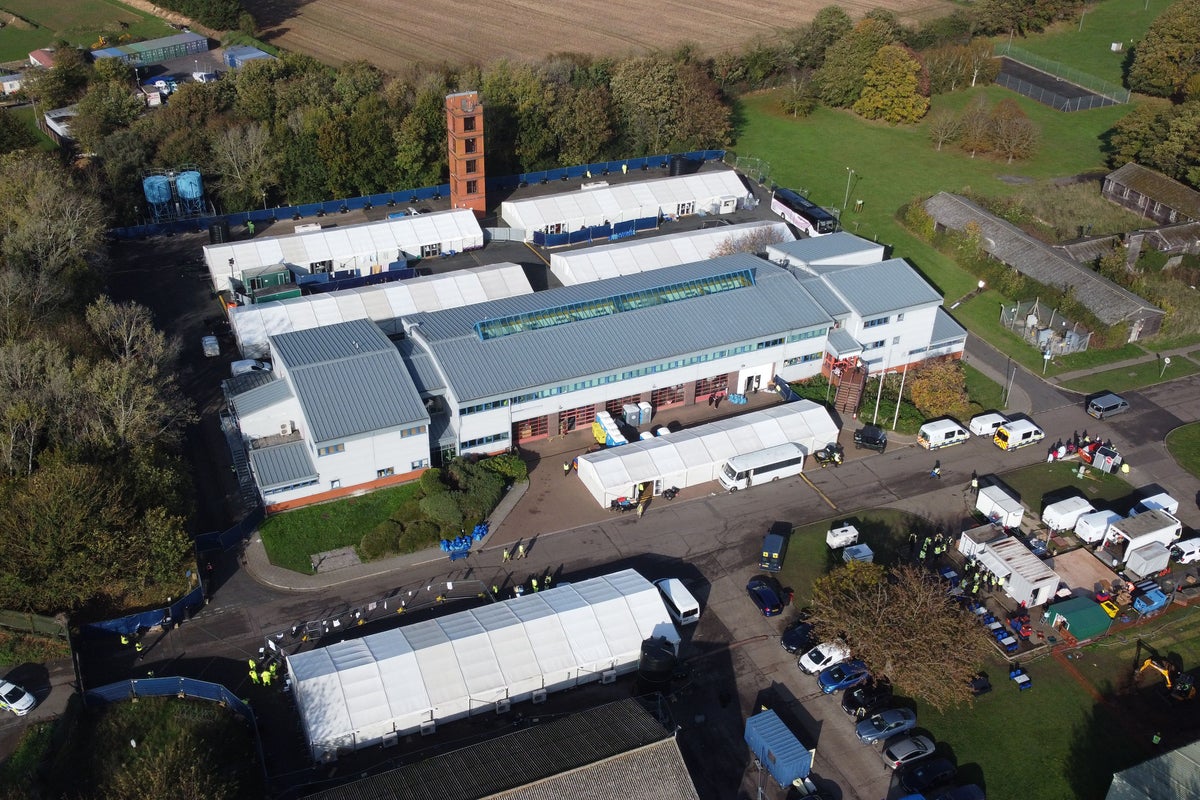 The autumn statement will be unveiled in two weeks today. It could be the most important fiscal announcement of Rishi Sunak’s premiership, and it will involve tax rises and spending cuts intended to fill a “black hole” in the government’s accounts worth an estimated £50bn. Here are some of the stories from today’s papers setting out what it might contain.

Steven Swinford in the Times says the government is planning “to extend windfall taxes on oil and gas companies to raise an estimated £40bn over five years” in the autumn statement. He says:

The prime minister and chancellor met yesterday afternoon to discuss items for the autumn budget, which are due to be submitted to the official forecaster at the end of the week.

They want to maximise revenues from the windfall tax by increasing the rate from 25% to 30%, extending the levy until 2028 and expanding the scheme to cover electricity generators.

Jason Groves in the Daily Mail says the government may suspend the triple lock for pensions next year, and raise pensions in line with earnings, not inflation. He says:

Under one option considered by the Treasury, pensions would rise in line with average earnings rather than inflation next year, meaning an increase of 5.5%, instead of 10%.

Natasha Clark and Jack Elsom in the Sun says the government is planning to freeze tax allowances for six years in the mini-budget. They say:

Thousands more earners will be dragged into higher tax brackets, which won’t rise in line with inflation.

Middle earners on £50,000 could be around £3,500 poorer, according to research from Blick Rothenberg.

Arj Singh in the i says Rishi Sunak has “shelved Liz Truss’s promise to build the flagship Northern Powerhouse Rail”.

The prime minister joined several Army personnel and the civil servant Stephen le Roux to raise money for the Royal British Legion’s (RBL) annual poppy appeal at about 8am this morning.

Sunak was seen holding a tray full of poppies and talking to members of the public during the brief appearance to which no media was invited.

Businesses need to cut costs – three CTOs have shared how

My winter of love: It was our first holiday together. Could we find romance in a squalid caravan?