US-led meeting to set out framework for… 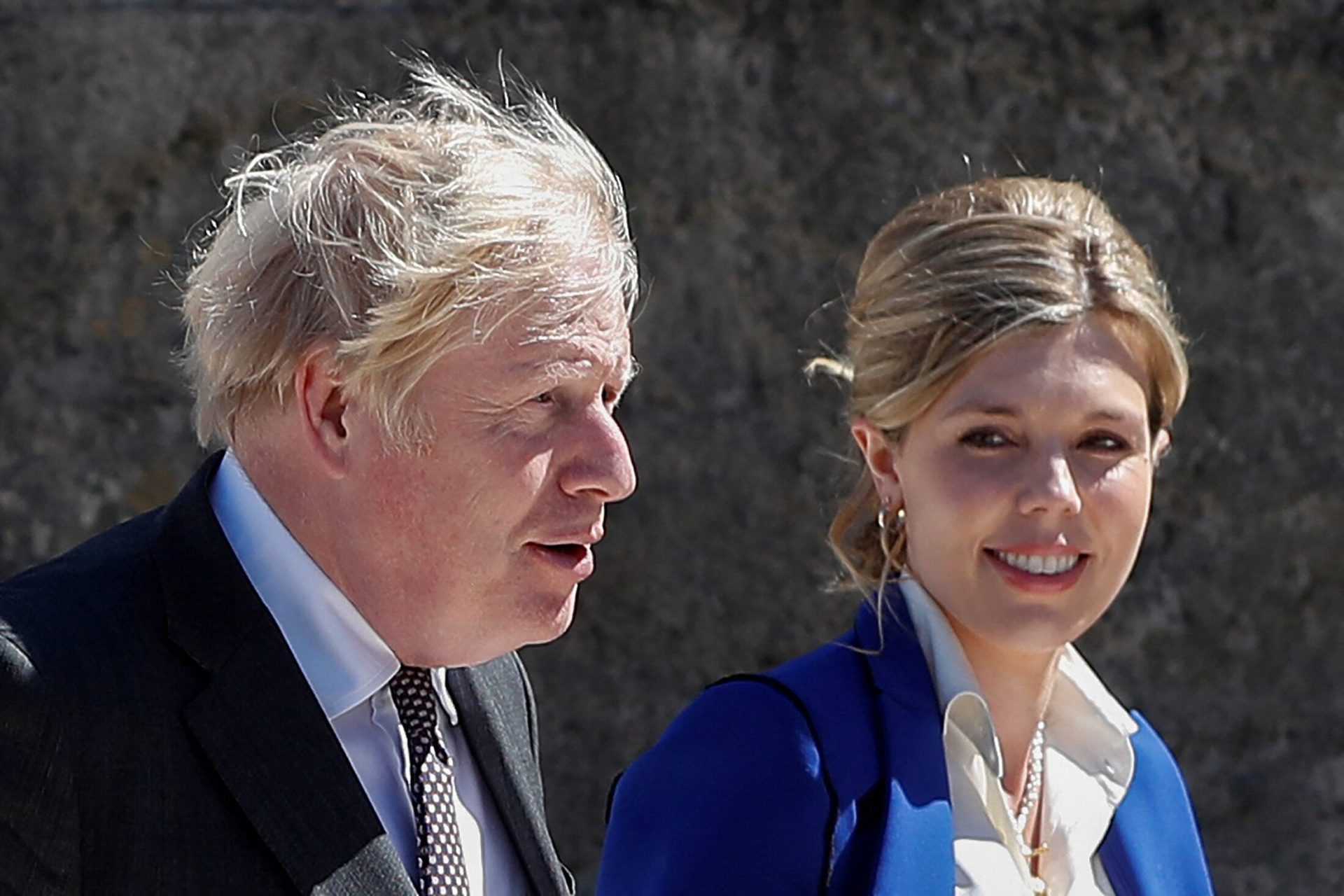 Boris Johnson’s West Country visit not a holiday, No 10 says

Boris Johnson returned to the West Country on Sunday to spend several days with his family but Downing Street has said it is not a holiday and that he is “continuing to work”.

In a briefing to journalists, the prime minister’s official spokesman said Johnson had travelled to the west of England on Sunday, and would be returning to No 10 on Thursday.

US-led meeting to set out framework for Taliban...