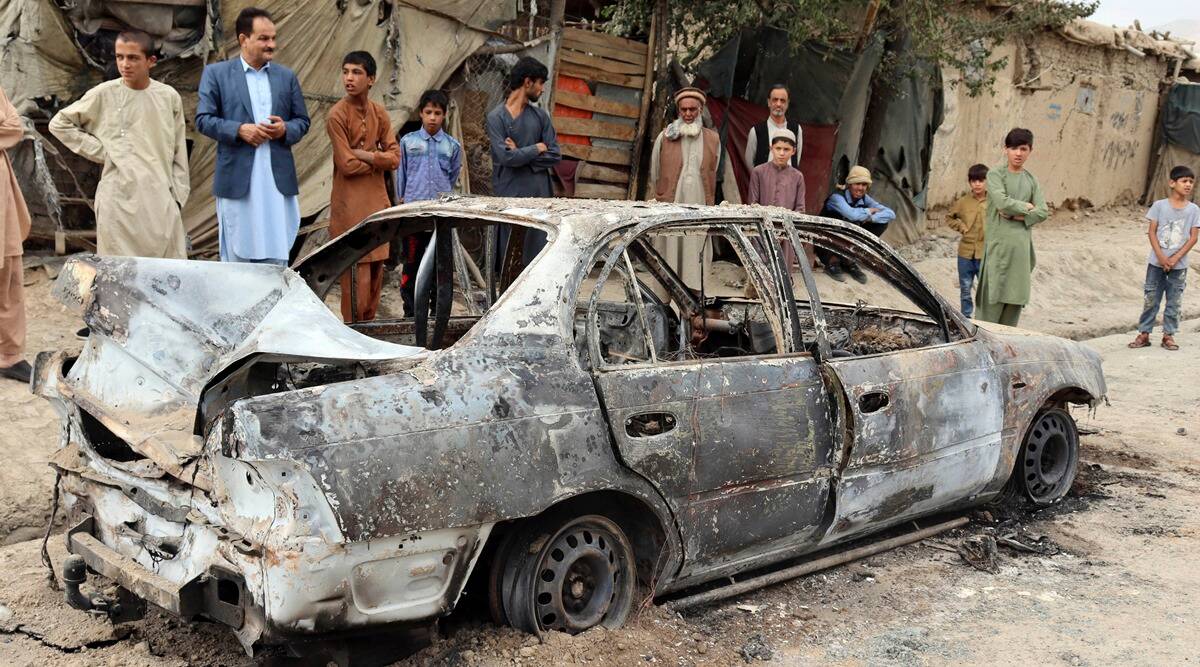 US anti-missile defences have intercepted as many as five rockets targeting Kabul airport as key American diplomats flew out of the Aghan capital in the final hours of the western evacuation under the threat of further Islamic State attacks.

Officials told Reuters that core US diplomats had on Monday joined the 122,000 foreign nationals and Afghans to be evacuated since mid-August, although it was not clear whether the acting ambassador, Ross Wilson, was among them.