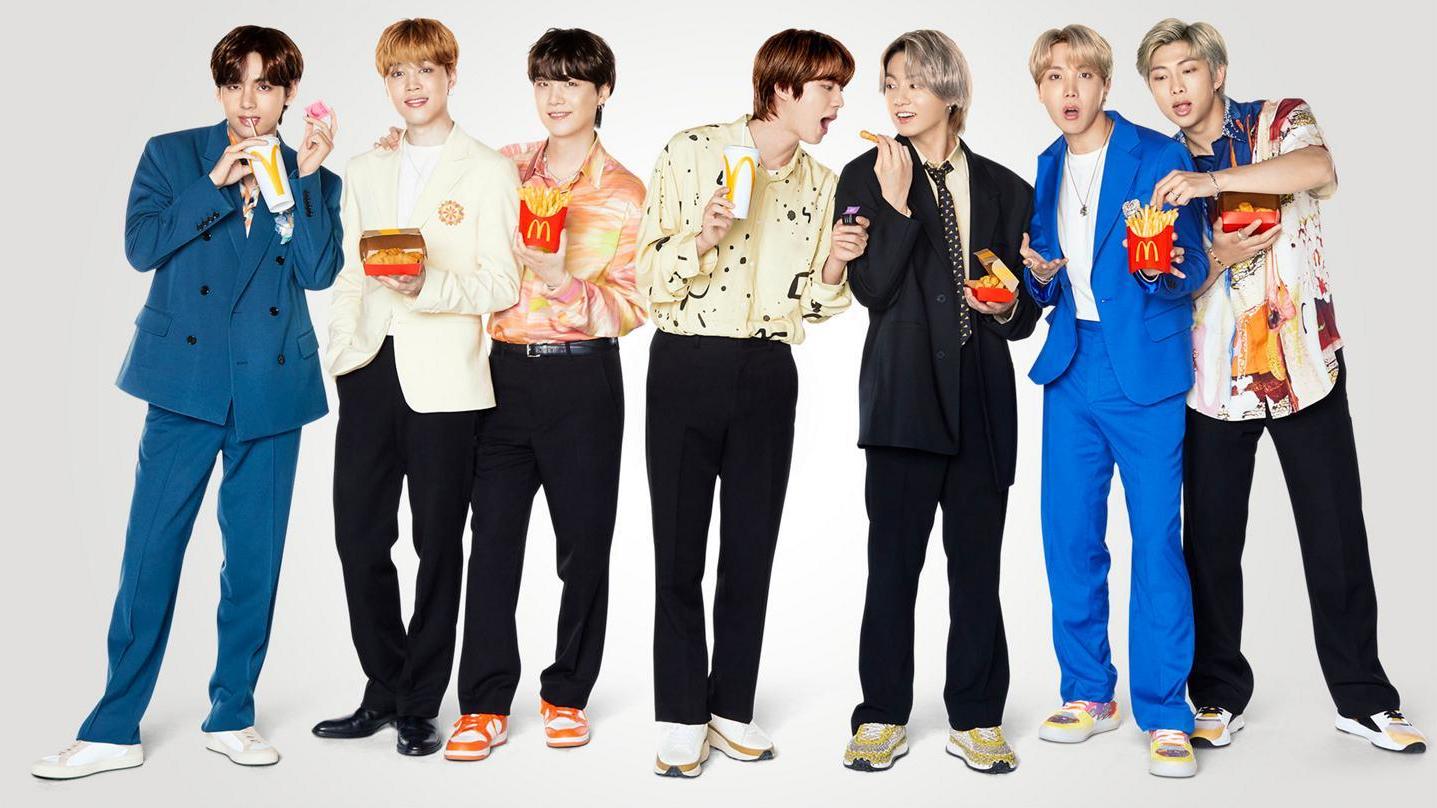 A burial mound in northern Syria has been identified by researchers as perhaps the world’s oldest known war memorial.

The site, known as the White Monument, in the town of Tal Banat had previously been thought to be an ancient mass grave of enemy fighters. However, a report published in the journal Antiquity on Friday suggests it was a memorial for the community’s battle dead from the 3rd millennium BC.

Businesses warn of goods shortages of as chaos...

Man detained after reports of ‘gunshot fire’ at...