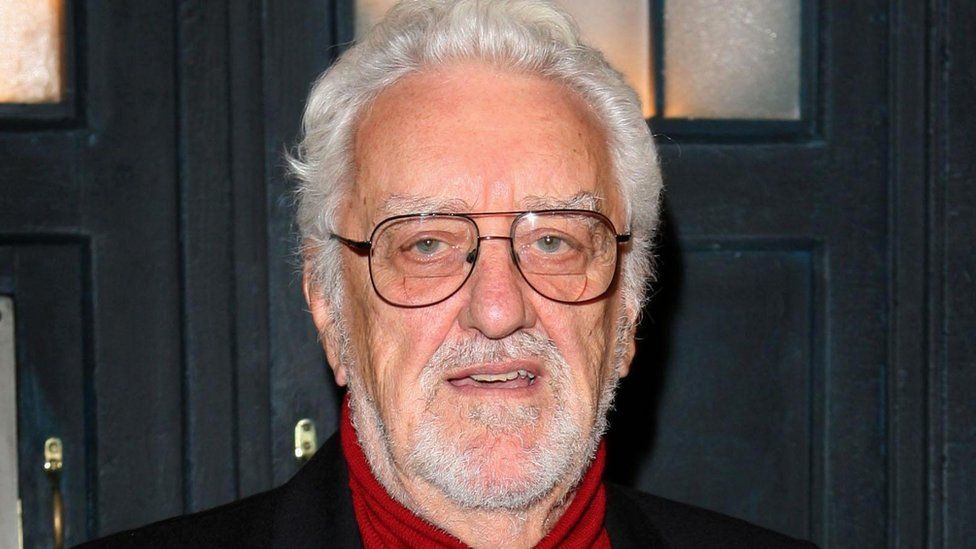 Bernard Cribbins, star of Doctor Who and Jackanory, dies aged 93

The actor, comedian and singer had a career spanning eight decades from Fawlty Towers to hit single Right Said Fred

Bernard Cribbins has died at the age of 93. The actor, comedian and singer is perhaps best known in recent years for his recurring role in Doctor Who alongside David Tennant and Catherine Tate, but has been a regular feature on our screens since his TV debut in the 1956 version of David Copperfield.

Cribbins, who was born in Oldham, appeared in numerous films – including Carry on Jack and Carry on Columbus, and Alfred Hitchcock’s Frenzy. He first entered the Doctor Who universe in the film Daleks’ Invasion Earth 2150 A.D. alongside Peter Cushing in 1964, before returning for the series revival in 2007 as a different character, Wilfred Mott.

High Assurance Delivers SD-WANs for All