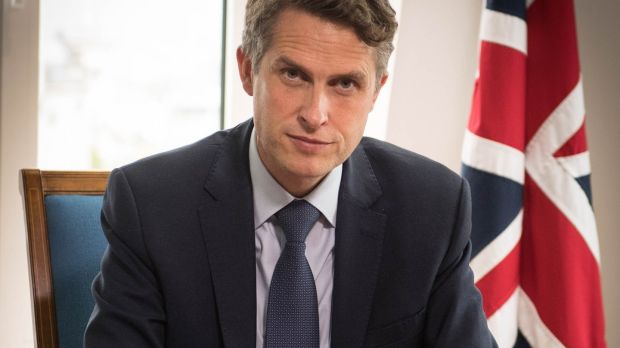 The chair of Ofqual threatened to quit this week unless Gavin Williamson publicly backed the exams regulator and admitted it was behind the U-turn that salvaged millions of student grades, the Guardian has learned.

Roger Taylor’s ultimatum came after the education secretary tried to lay the blame for the exams fiasco at the door of Ofqual following a humiliating climbdown that scrapped A-levels and GCSEs awarded by algorithm.

Equalities minister Kemi Badenoch must apologise or be...