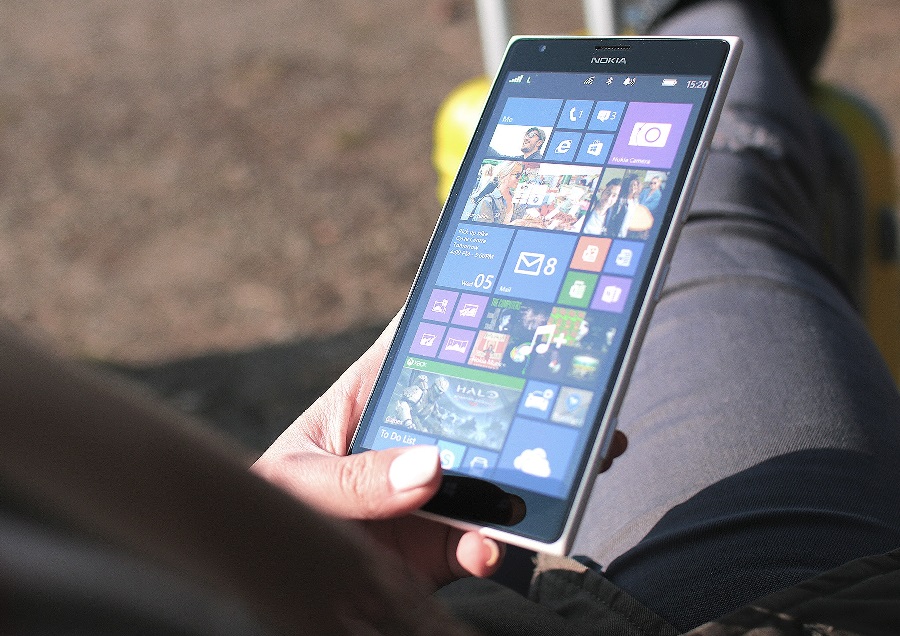 BlueFinity is introducing a series of new functions to its Evoke platform to further help support a wide array of MultiValue environments.

These updates provide access to an extended number of MV databases as well as providing enhanced support for easier integration with MV platforms.

BlueFinity has focused on 3 primary areas to achieve the high levels of integration required to effectively deploy modern apps across multiple mobile and desktop devices that will work seamlessly with MultiValue databases: the integration with the MultiValue database; the regular access to the database, and the assimilation and re-use of existing code in the app.

Evoke works seamlessly with mv.NET, BlueFinity’s own connectivity tool, or alternatively any of the available Rocket connection tools, to provide for the interaction with your specific MultiValue database(s).

Evoke will automatically import the data dictionaries from the selected MV database and display the details of the dictionary so that it can be selectively imported into an Evoke App design resulting in data objects, items and attributes being fully accessible by Evoke generated apps.

With Evoke users can define their data structures within the design in a way that is most suitable and accessible for the proposed app.

Importantly for many users that have both MultiValue and SQL databases in their organization, Evoke is also able to support access to both types of database from within the same app.

The level of integration Evoke offers to both MV and SQL environments means that companies that have previously considered a move away from MultiValue can retain their legacy system investment and still provide sophisticated, state-of-the-art apps for their staff, customers and partners. This puts the emphasis on responding to the requirements of the business rather than limitations of the IT infrastructure. Not only that but if they do decide to migrate to SQL at a later date the Evoke apps can simply be re-generated for the new environment.

MultiValue applications are generally made up of various types of BASIC routines and logic, and the PROC procedure language that have been created over a number of years or even decades. This legacy code is invariably functionally rich and proven software and it should always be possible for this code to be retainedand incorporated in to the new app. Evoke provides an infrastructure to do just that.

As part of the CRUD code which is automatically generated by Evoke, Evoke has developed a process of unique BASIC code hooks which allow users to re-use or call any existing or new code (in all its forms including UniBasic, jBC, DataBasic, etc.) and PROC from within your app to incorporate it as an integral part of the app.

Evoke is renowned for its flexibility in accessing and managing multiple types of databases, different flavors of SQL, Oracle and DB2 as well as ensuring that this advanced technology is fully integrated with all major MultiValue databases.

For more information about this news, visit www.bluefinity.com.