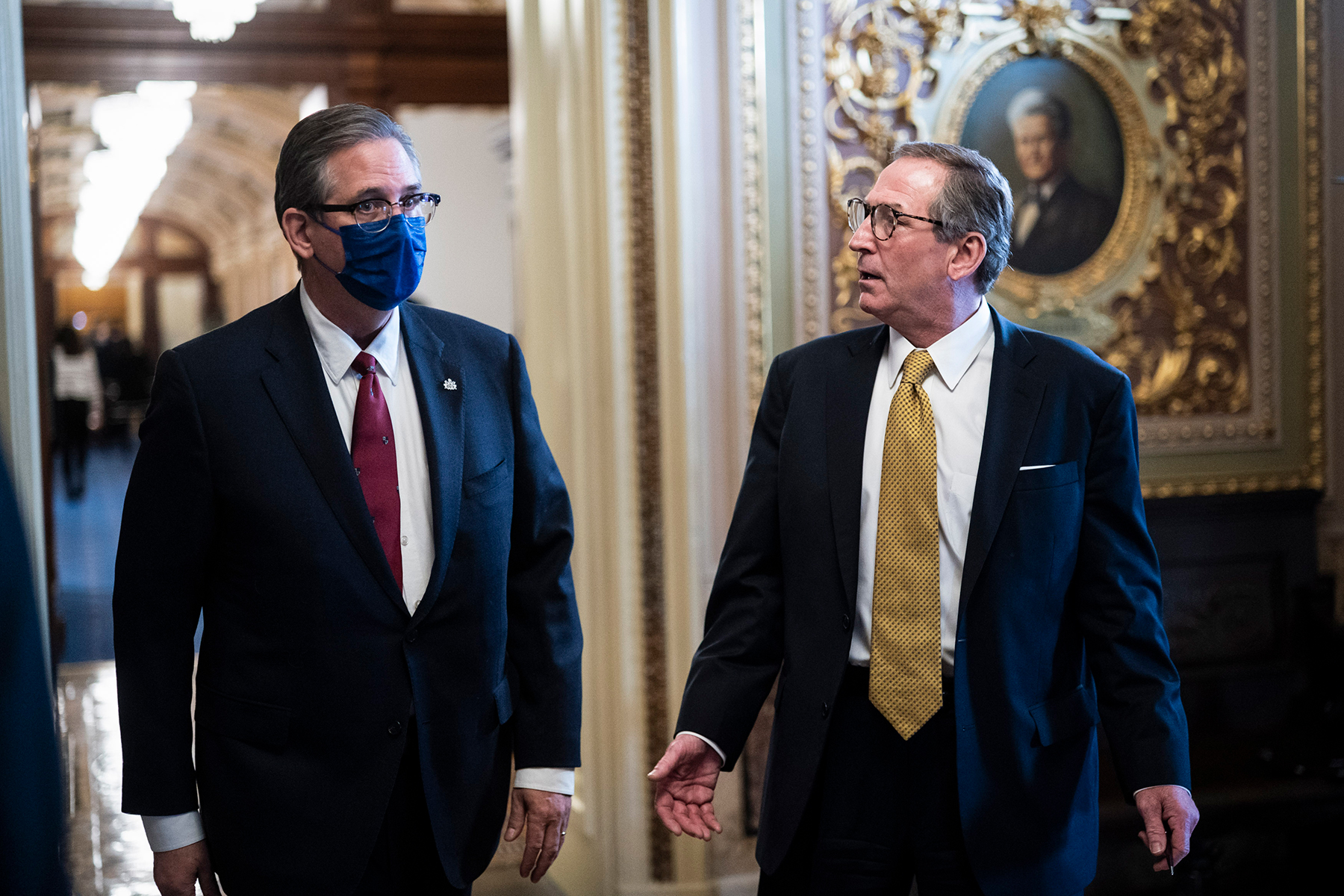 Impeachment lawyers for Donald Trump accused the prosecution of waging a “politically motivated witch-hunt” against the former president, vehemently denying the charge that his words and actions incited the deadly insurrection at the US Capitol as they concluded their sharply partisan defense and prepared for a swift conclusion to the trial.

Confident that Trump’s unprecedented second impeachment trial would again result in acquittal, the defense lawyers channeled the former president’s bombastic style – and his loose relationship with the facts – to denounce the case against him as an “unconstitutional act of political vengeance” fueled by Democrats’ longstanding “hatred” of their client. They claimed the House managers had grievously mischaracterized Trump’s remarks to his followers at a rally on 6 January, when he exhorted them to “fight like hell” during a rally just before they marched down Pennsylvania Avenue in Washington and attacked the US Capitol.

Why Tech Support is Essential in Business