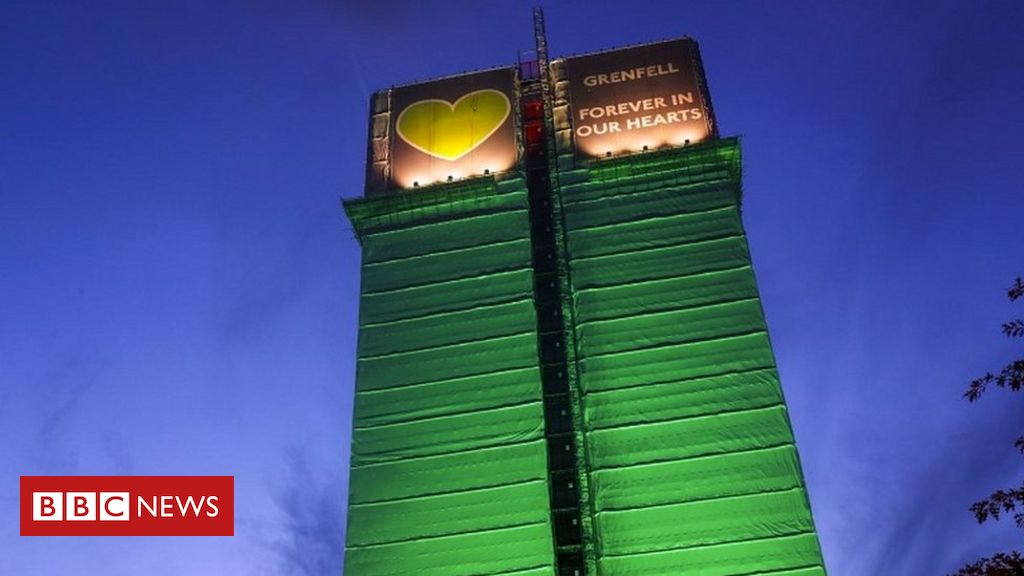 The Grenfell Tower cladding manufacturer Arconic considered withdrawing its combustible panels from sale before the disaster after a spate of high-rise cladding fires in the Middle East but decided against it for “commercial reasons”, the public inquiry was told this week.

Deborah French, a former UK sales manager for Arconic, said that around May 2013 there had been discussion in the company about withdrawing the polyethylene core material. There had been several high-rise cladding fires in the United Arab Emirates, where “they used to sell tens and tens and tens of thousands of sq metres of that stuff every month”.

Contraceptive pill could be sold over counter in UK first

Negative interest rates: what are they for and...

Are you in control of your partner certification...