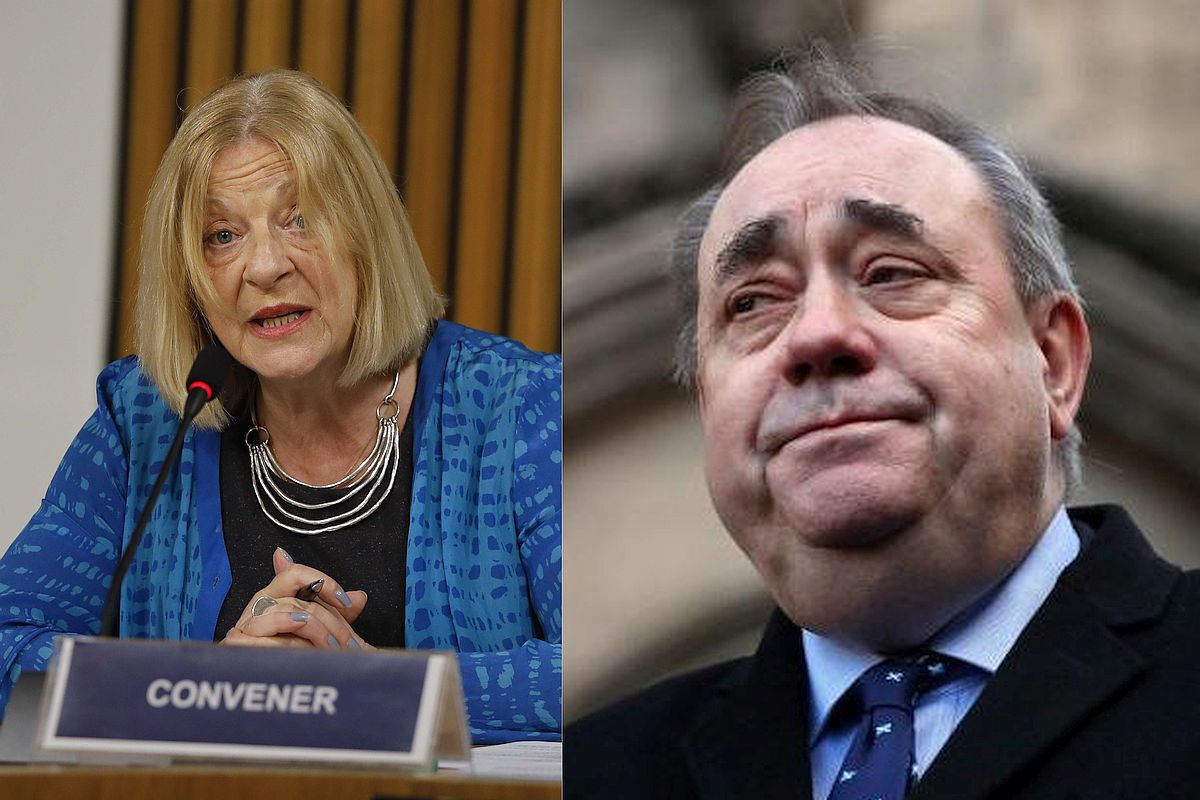 The Holyrood inquiry into the Scottish government’s handling of sexual harassment allegations against Alex Salmond is in crisis after deep divisions emerged over publication of his evidence to the investigation.

During a tense four-hour private meeting on Tuesday, the nine-strong committee voted by five to four against publishing a statement that Salmond says is an essential part of his case alleging that Nicola Sturgeon broke the ministerial code.

COVID-19 has accelerated digital transformation for Scottish councils, but challenges remain before they can fully unleash potential for citizen services

Briton jailed over plot to pay bribes for...