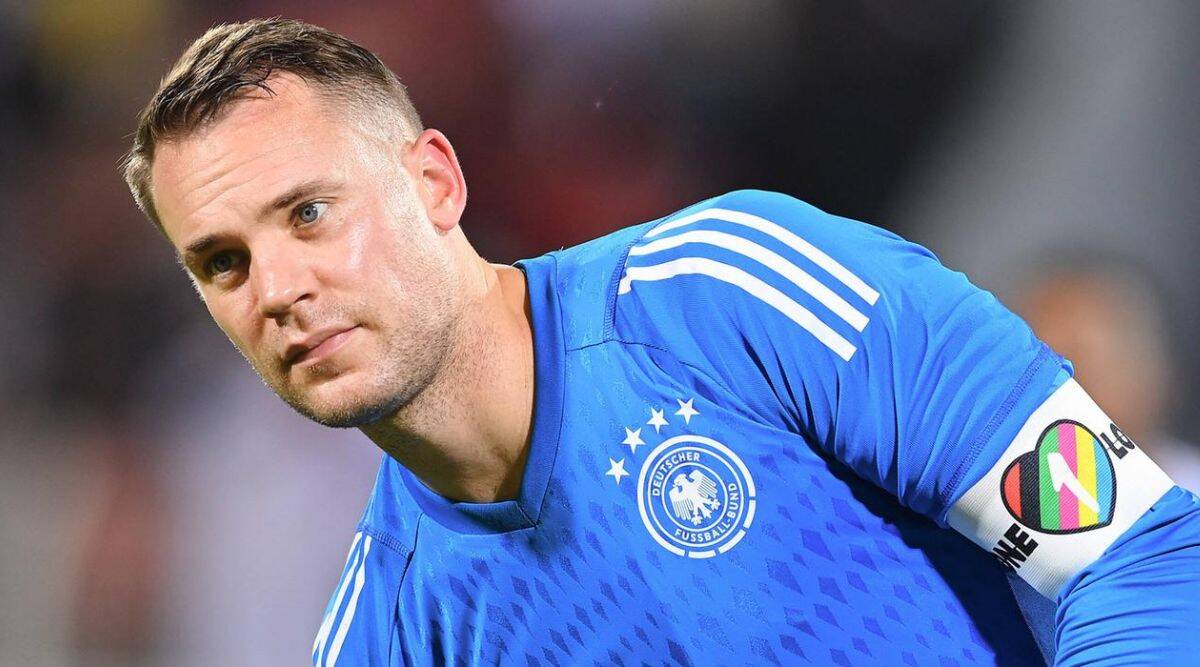 Germany’s football federation has said it plans legal steps against Fifa over its banning of OneLove rainbow armbands at the World Cup as it faced the humiliating decision by one of the country’s largest supermarket chains to cut its commercial ties over the row.

The DFB refused to let players in Qatar wear the armbands promoting diversity and inclusion after threats from the world football governing body to issue yellow cards to team captains, but faced a swift reaction, including from the supermarket chain REWE, which became the first sponsor to take direct action as it said it would drop its advertising campaign in protest at the decision.

Boy, 16, dies in 30th teenage homicide in London this year