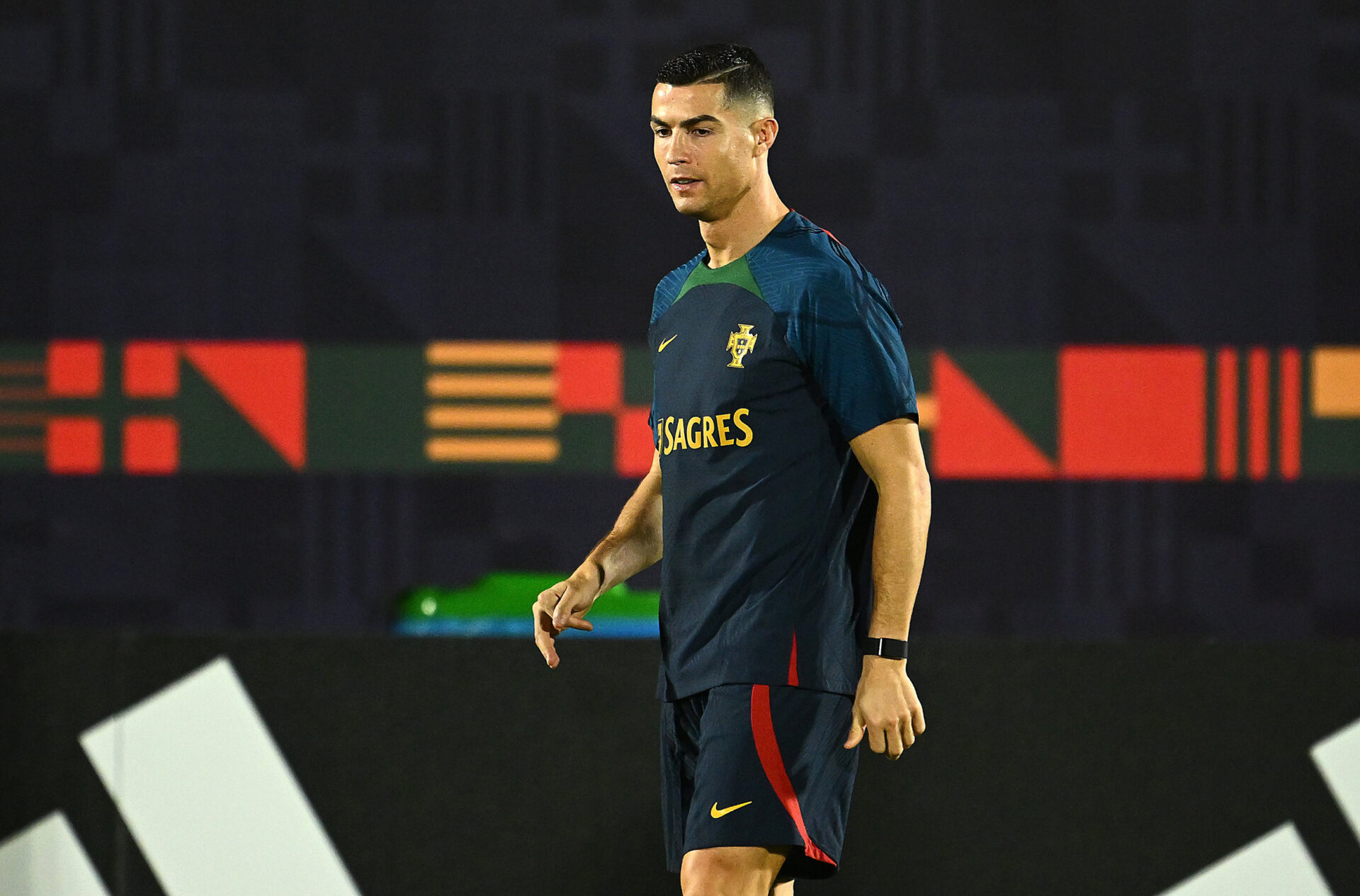 Cristiano Ronaldo has left Manchester United by “mutual agreement” in the aftermath of his making serious allegations in an interview, in an ignominious end to a supremely successful career at the club. He has left without a payoff and there are no restrictions on whom he can play for next.

United had appointed lawyers to explore potential action against Ronaldo for alleged breach of contract but their preferred option was to engineer his departure and that was confirmed on Tuesday.

Build a hub in Belfast – but will they come?

Travel firms should have been ready for post-Covid surge, UK minister says