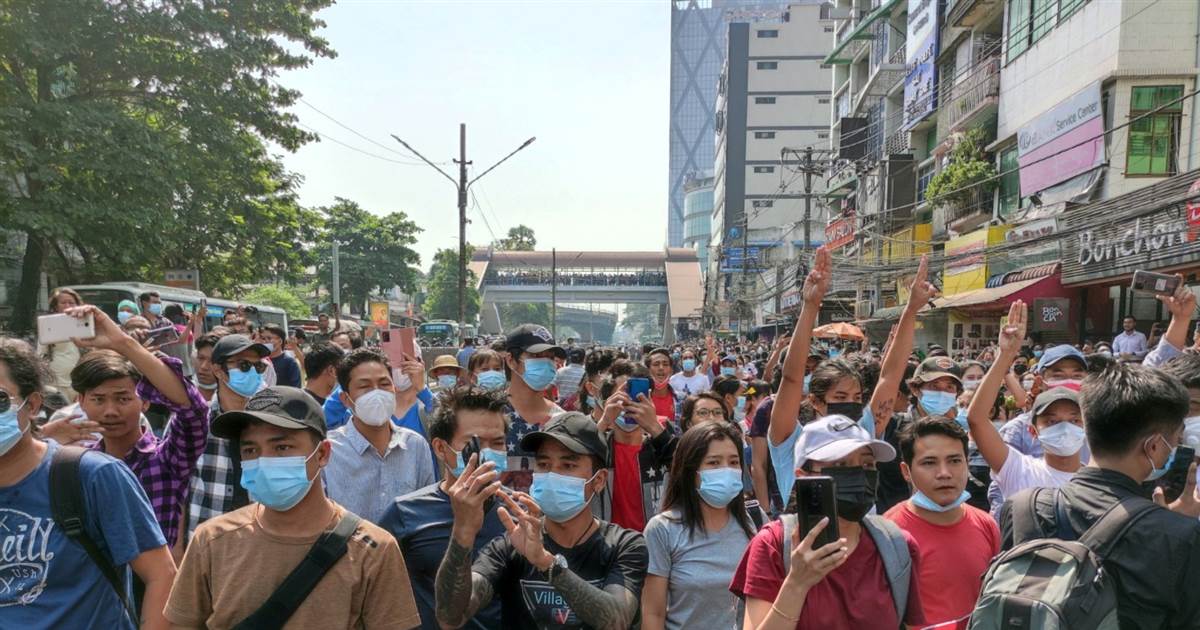 Myanmar: thousands protest against coup as military shuts down internet

Thousands of people took to the streets of Yangon on Saturday in the first major demonstration since Myanmar’s military seized power, despite a nationwide internet blackout imposed to stifle dissent.

Protesters chanted “down with the military dictatorship” and carried images of the ousted leaders Aung San Suu Kyi and Win Myint, whose party won a landslide election in November. The military detained both in raids early on Monday morning and they have not been seen in public since.

Brexit: pets will need papers for travel to EU and Northern Ireland

Bust-ups and brinkmanship: inside story of how the...