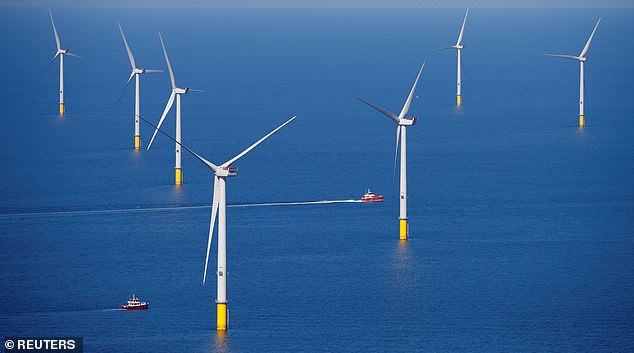 The Queen and the Treasury are in line for a multibillion-pound bonanza from renewable energy, after a major auction of seabed plots for windfarms off the coasts of England and Wales attracted runaway bids.

The crown estate, which manages the monarch’s property portfolio, holds exclusive rights to lease the seabed around the British Isles. With its first auction of windfarm licences in a decade understood to have reached record highs, the Queen’s income is expected to leap by at least £100m a year, while the takings will generate over £300m a year for the Treasury.

Aqilla’s new user interface supports software use ‘on the go’

Simon Rattle decries Brexit as he applies for German citizenship

Ed Hodges: Why advances in natural language processing spell the end for...

Fears over Biden inauguration security mount after US...

Briton jailed over plot to pay bribes for...