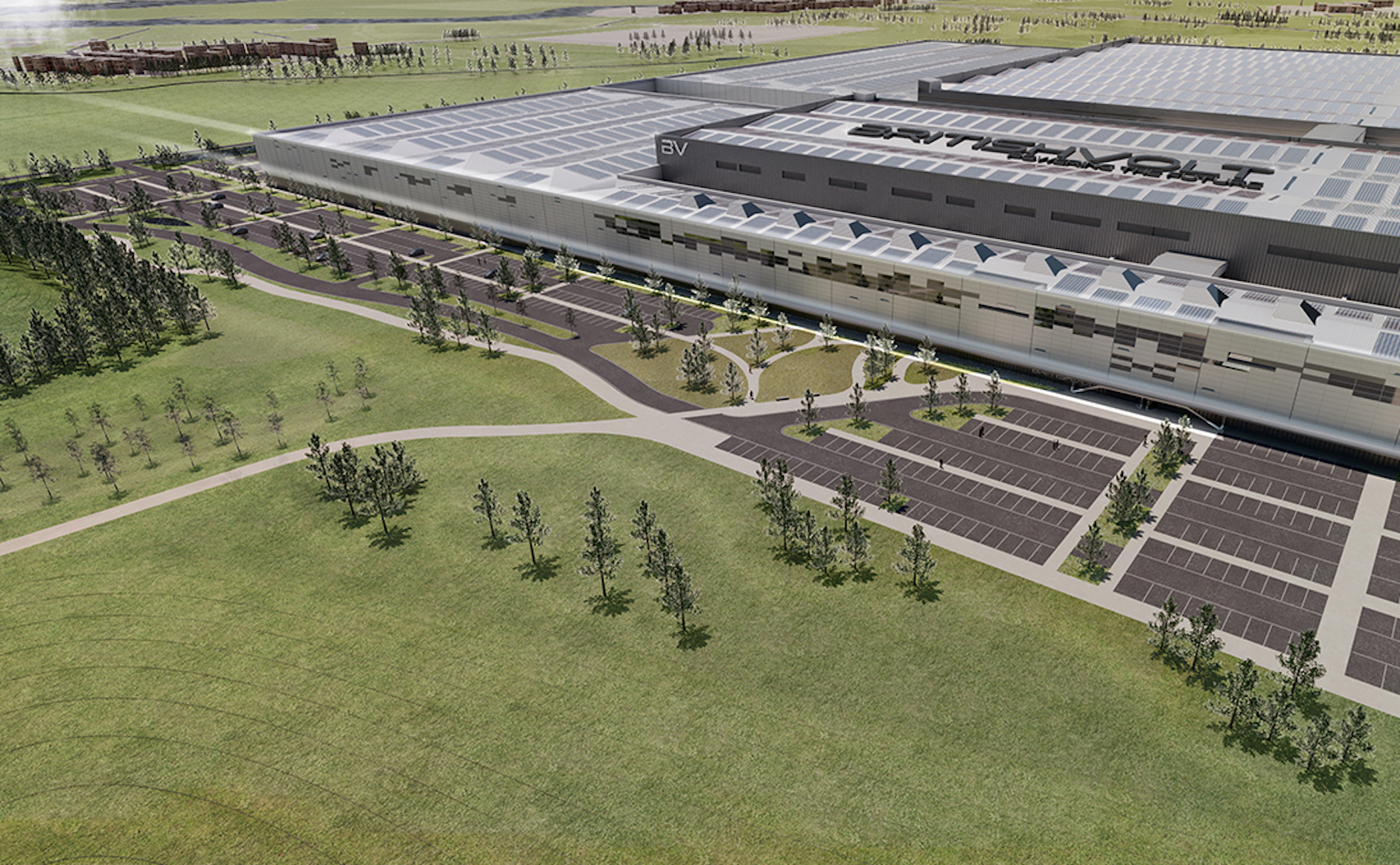 A non-binding offer for bust battery startup Britishvolt has been made by Australian startup Recharge Industries in a move that could get plans for a £3.8bn Northumberland gigafactory back on track.

Recharge Industries, founded last year, plans to build a lithium-ion battery cell production facility in Victoria, Australia in addition to one in the US.

According to its website, it owns the “exclusive licensing of intellectual property and advanced battery technology within the Commonwealth of Australia through its United States technology partner C4V”.

First reported by the Australian Financial Review, the offer for Britishvolt was submitted yesterday by Recharge Industries. Britishvolt filed for administration earlier this month after it failed to find new funds or a buyer.

EY, which is overseeing Britishvolt’s administration, declined to comment. Recharge has been contacted by UKTN.

The Northumberland gigafactory was estimated to be cable of producing 300,000 electric vehicle batteries a year and create 3,000 jobs.

Its collapse sparked an inquiry by the Business Committee to look into the UK’s electric vehicle battery production capabilities and leaves a Chinese-owned site supplying the nearby Nissan factory as the only battery maker in the country.

Number of students taking computer science degrees up 7.6% in 2020