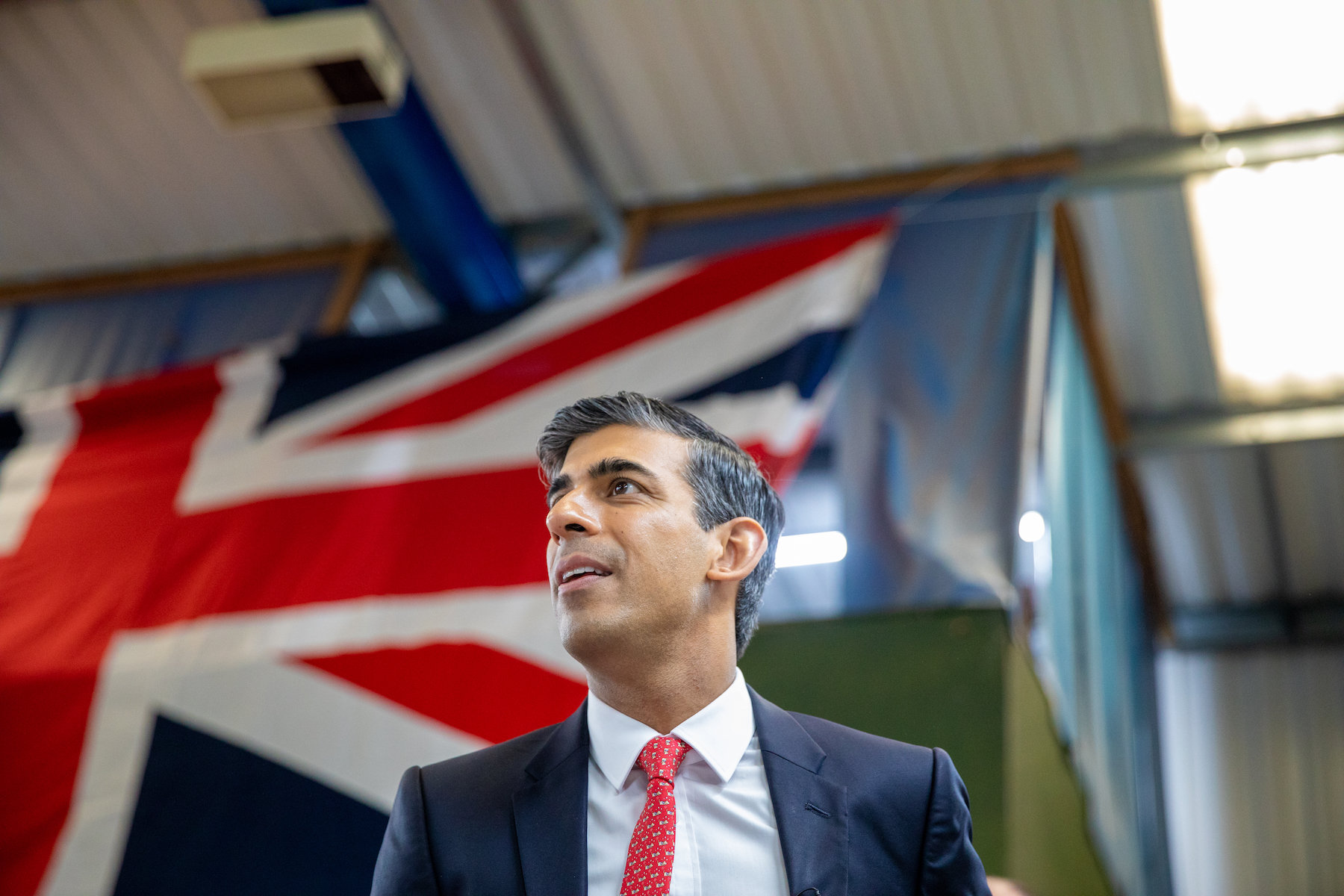 Prime Minister Rishi Sunak has outlined his goals to grow the economy and drive innovation across the UK through additional spending on technology R&D in areas such as artificial intelligence and fintech.

Speaking on Wednesday at tech innovation hub Plexal in East London, Sunak put an emphasis on the UK tech industry in a speech that made five promises in areas including reducing NHS waiting times and cutting inflation.

“Some people think innovation is about gadgets and geekery – a nice to have, peripheral to growth compared to the traditional levers of tax and spend. That’s exactly the mindset we need to change,” said Sunak.

The prime minister added that innovation will bring new jobs and bigger paychecks. Sunak said the government will ramp up public R&D funding to £20bn in technology such as AI, life sciences, quantum, fintech and green tech.

Sunak’s speech has been largely welcomed by the technology industry.

Andrew Roughan, CEO of Plexal, said the government’s focus on tech and innovation will be important for driving economic growth.

Plexal has previously worked with government departments such as the Department for Digital, Culture, Media and Sport.

“Innovation will play a crucial role in effectively resolving the world’s collective problems – whether it’s the climate crisis, cyber security, healthcare staffing, national security or even knife crime, innovation is being developed across the board, and we need to start deploying it,” said Roughan.

Tech London Advocates and Global Tech Advocates founder Russ Shaw said the announcement comes as an “optimistic endorsement” for UK tech and broadcasted the government’s support for innovation within the country.

It follows a testing 2022, in which funding for UK tech startups declined in the second half of the year amid rising interest rates and soaring inflation.

Shaw added: “After a tumultuous 2022, the resilience, capability and potential of the UK tech industry is clear. CEOs, startup founders and tech workforces across the country will be ready to capitalise on the prospects outlined by the prime minister today.”

Whilst the new investment into R&D was welcomed, Sunak has previously come under criticism for cutting R&D tax credits for SMEs in a bid to cut down on fraud.

She added: “One of the new R&D measures which will negatively impact the longer term change the UK government wants to make is the fact that we are now no longer allowed to include overseas contractors from the 1 April 2023.”

“We’re not yet at a stage where the UK has the best talent and in order to retain the best opportunity of remaining competitive, we would like to see this part of R&D policy changed.”

Gerard Grech, CEO of growth network Tech Nation, says that more needs to be done to make sure the country’s high-growth tech companies remain and list on the London Stock Exchange, so IPO money can be reinvested into “innovators and pioneers”.

Grech added: “And we need to champion the UK’s tech credentials internationally and be even more welcoming than ever, to attract the best international talent in a competitive global environment.”

Gemba gets £14.6m for VR training platform used by Nike and Coca-Cola