US to designate Russia’s Wagner Group as ‘transnational criminal organization’ 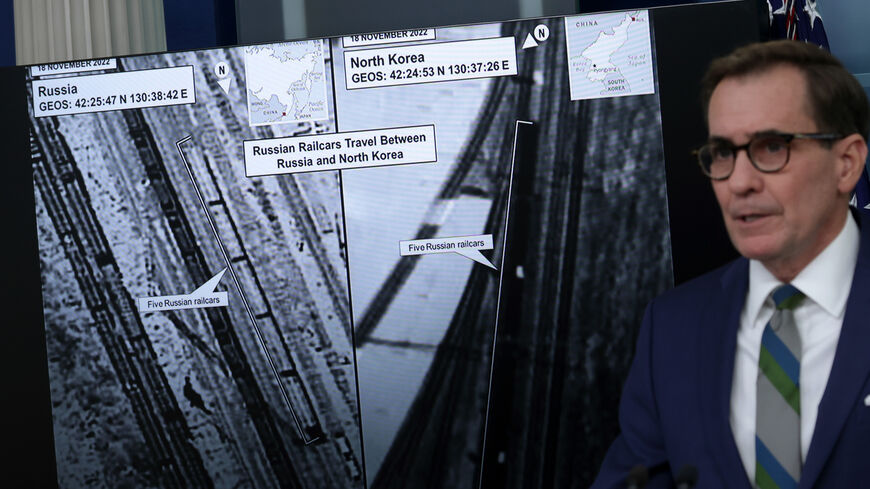 US will apply designation in the coming days, says national security council spokesman, imposing new sanctions on the group

The US will designate the Russian mercenary group Wagner as a “significant transnational criminal organization”, imposing further sanctions on the military contractor which has been aiding Moscow in its invasion of Ukraine.

The White House national security council spokesman, John Kirby, announced on Friday that the treasury will apply the new designation in the coming days, putting it in the same category as Italian mafia groups and Japanese and Russian organized crime.

Arrivals in UK could be asked to stay in quarantine hotels, Raab says

‘Significant number’ of emergency services at scene of incident in Plymouth