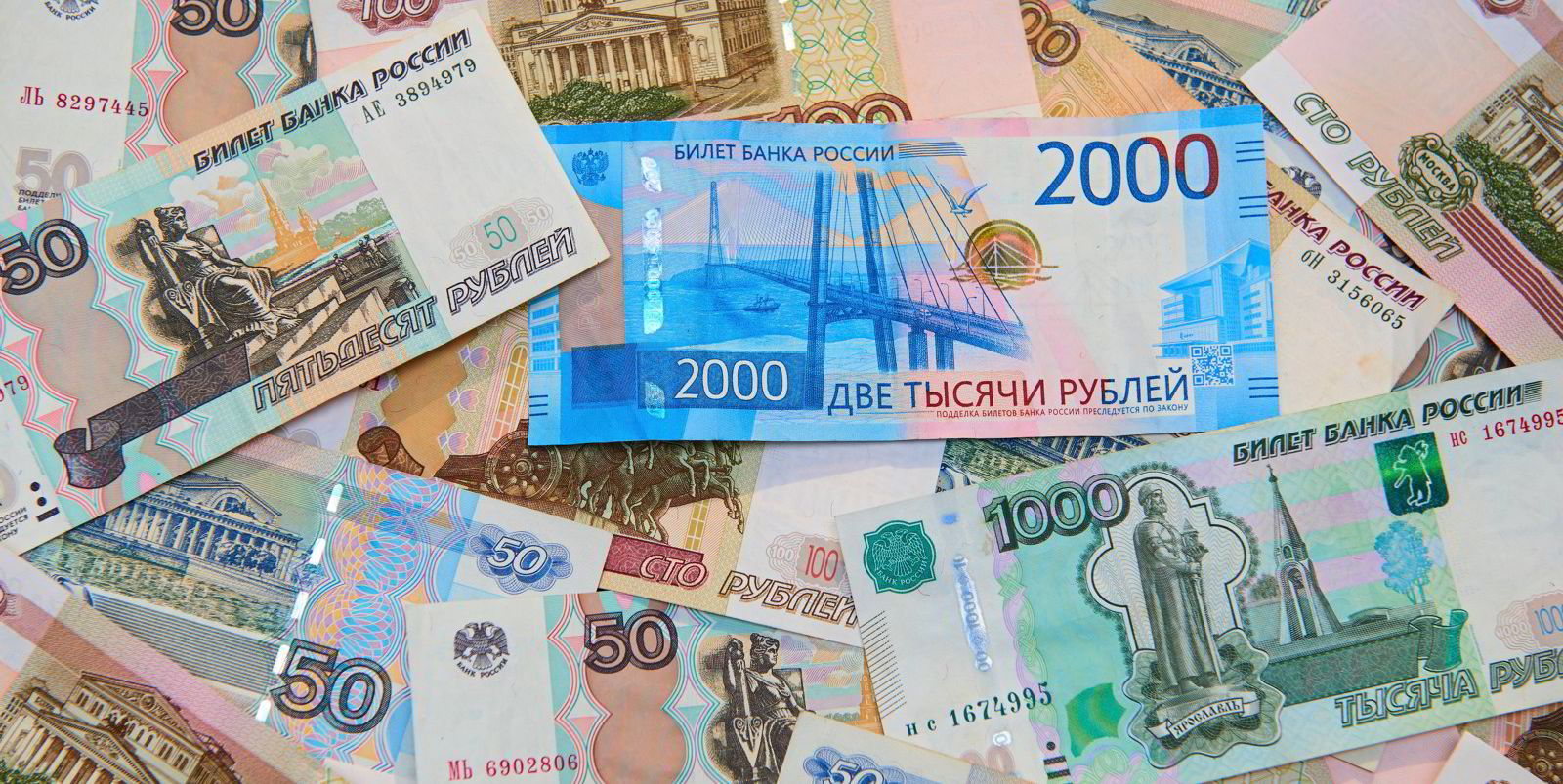 ‘Gas was like our drug’: defiant Poland vows to wean itself off Russian energy

Moscow’s long-feared halt to supplies has met stoicism, trepidation – and a renewed determination to go it alone

Headteacher Natalia Pałczyńska was in a state of shock after the heating and hot water at her primary school went off without warning on Wednesday. “We were completely taken aback,” she said. Unless the gas starts flowing again soon, she said, “we’ll have no choice but to close our doors until it does”.

The school, in Mieśisku, a village in western Poland, was in one of about 10 administrative districts in which homes, health centres, kindergartens and local businesses – as well as thousands of residents – lost heating after Moscow halted gas supplies to Poland and Bulgaria at 8am on Wednesday. The affected area was relatively small, and unusual in that it was solely dependent on Russia for gas. But it was seen as an indication as to what could happen on a wider scale if Moscow turned off supplies to countries far more dependent than Poland which, while it gets 40% of its gas needs from Russia, only uses gas for 9% of its energy requirements.

Actor Rick Moranis punched in the street in random attack

At least 10 killed after packed van crashes in south Texas

UK to sign off £25m security package with Australia

ProQuo AI Forms Advisory Board to Shape the...