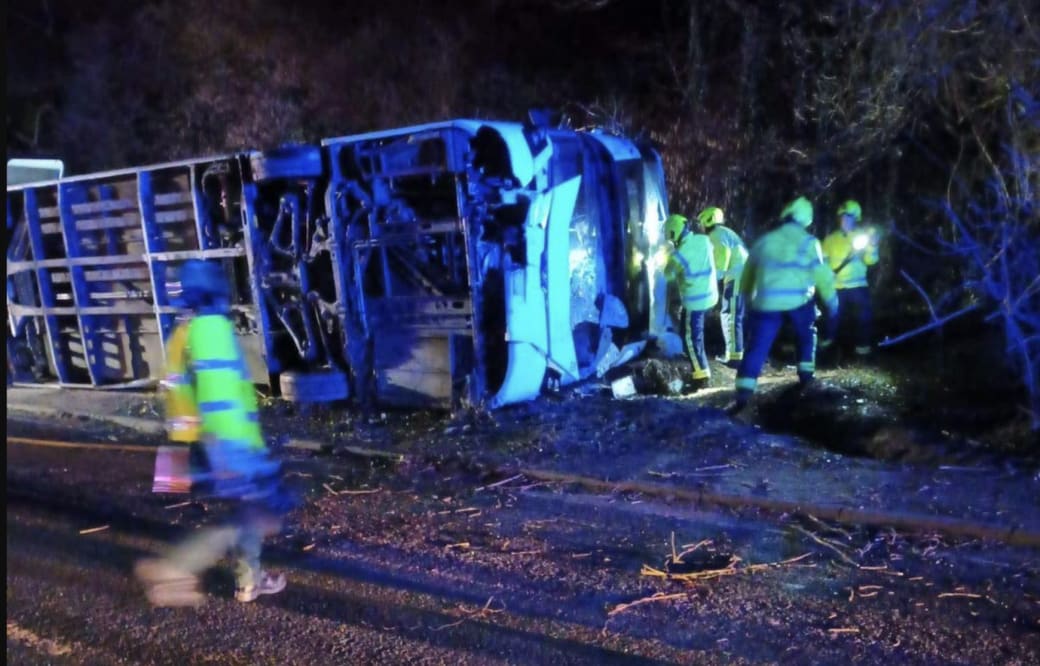 A major incident has been declared after a doubledecker bus overturned following an incident involving a motorcyclist in Somerset.

Avon and Somerset police said a significant number of police, fire and ambulance units attended the scene on the A39 Quantock Road near Bridgwater after receiving the first call at about 6am on Tuesday.

How did Britain’s big four airports do in 2022?

‘His was the slow way to freedom’: Russia says farewell to Mikhail Gorbachev