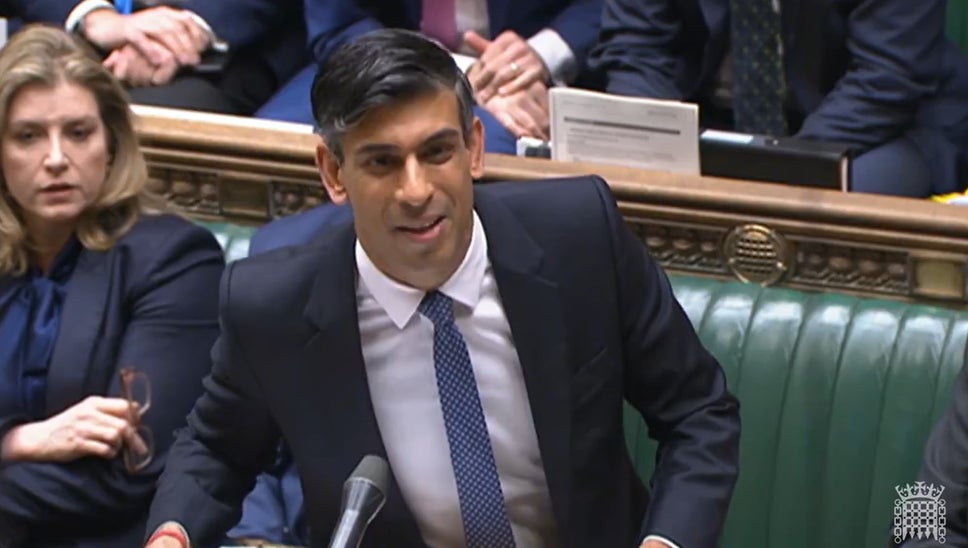 Last night the government backed down, in the face of a potential revolt by Tory MPs that could have led to a defeat on the online safety bill, and agreed amend the legislation so that social media executives who persistently fail to protect children could be jailed. My colleague Dan Milmo has the story here.

This morning Lucy Powell, the shadow culture secretary, said the climbdown was a sign of weakness. She also claimed the concession did not go far enough. She said:

Labour has been calling for stronger criminal sanctions for months, however the enforcement is now over a narrower set of measures after the government gutted much of the bill before Christmas.

We’ve got no idea where the government truly stand on these issues. They’ve flip flopped, one minute massive weakening the bill, the next minute forced into a minor strengthening.