Russia-Ukraine war at a glance: what we know on day 327 of the invasion 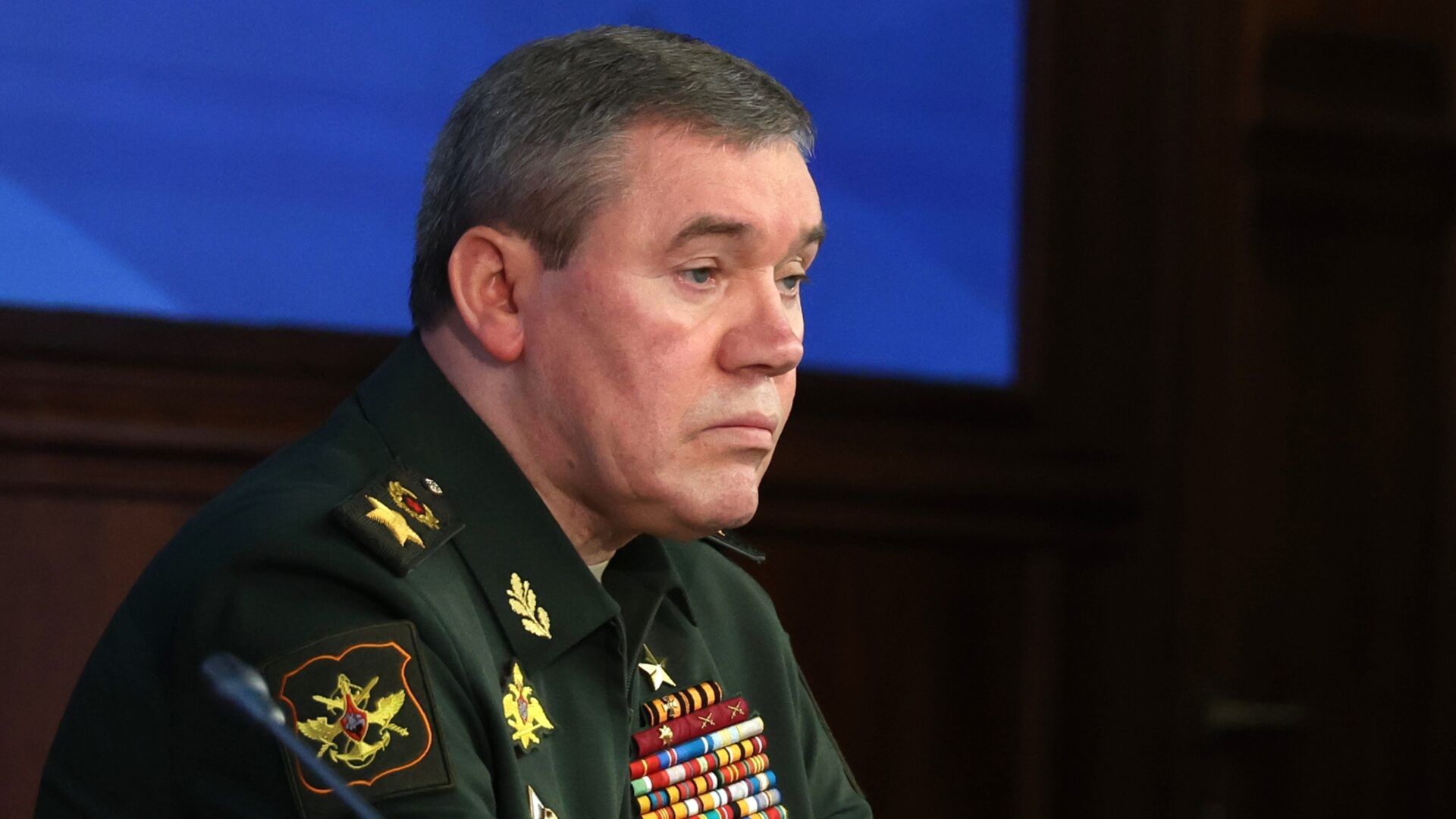 Death toll from Russian missile attack on Dnipro rises to 30; Vladimir Putin claims war on Ukraine is developing according to plan

The number of people killed in a Russian missile attack on a residential block in Dnipro has risen to 30, according to Ukrainian officials. President Volodymyr Zelenskiy said in his latest address that “the list of the dead includes 30 people, including one child – a girl, she was 15 years old”. At least 73 people were wounded and 39 people had been rescued as of Sunday afternoon. The city government in Dnipro said 43 people were still reported missing. “The chances of saving people now are minimal,” Dnipro’s mayor, Borys Filatov, told Reuters. I think the number of dead will be in the dozens.”

Claiming responsibility for the missile strikes across Ukraine, Russia’s defence ministry said on Sunday that it achieved its goal. A ministry statement posted on Telegram said: “All designated targets have been hit. The goal of the attack has been achieved.” However, it did not mention the attack on the Dnipro residential building.

President Vladimir Putin has told Russian state television that what he calls the “special military operation” in Ukraine has gained positive momentum. “The dynamic is positive,” he told Rossiya 1 state television. “Everything is developing within the framework of the plan of the ministry of defence and the general staff.” Putin said he hoped soldiers would deliver more wins after Russia claimed control of the eastern Ukrainian salt-mining town of Soledar – a claim disputed by Kyiv.

Battle tanks from German industrial reserves wanted by Ukraine will not be ready to be delivered until 2024. The warning from arms manufacturer Rheinmetall will dampen Kyiv’s hopes that the UK’s promise to deliver Challenger 2 tanks would encourage other European nations to swiftly follow suit. “Even if the decision to send our Leopard tanks to Kyiv came tomorrow, the delivery would take until the start of next year,” Rheinmetall’s chief executive, Armin Papperger, told the Bild am Sonntag newspaper.

The UK prime minister has confirmed the country will provide 14 of its Challenger 2 main battle tanks and other advanced artillery support to Ukraine in the coming weeks. Downing Street said Rishi Sunak made the pledge during a call on Saturday morning with Volodymyr Zelenskiy as a sign of the UK’s “ambition to intensify our support to Ukraine”. Russia’s embassy in Britain said the move would only “intensify” the conflict.

The UK foreign secretary has said “now is the time to accelerate and go further and faster” in giving Ukraine the support it needs. In a column for British tabloid the Sun on Sunday, James Cleverly writes that the Russian army is on the defensive and morale among its troops is pitiful, blaming the “shambolic state of Russian military logistics”.

Nato’s secretary general said Ukraine could expect more deliveries of heavy weapons from western countries soon. “The recent pledges for heavy warfare equipment are important – and I expect more in the near future,” Jens Stoltenberg told Germany’s Handelsblatt daily on Sunday. Western allies will consider sending battle tanks to Kyiv ahead of a meeting in Ramstein in Germany next Friday where governments are expected to announce their latest pledges of military support.

Belarus’s security council said on Sunday that joint air force drills with Russia, due to start on Monday, were purely defensive in nature and would focus on reconnaissance missions and how to thwart a potential attack. “The exercise is purely defensive in nature,” said Pavel Muraveyko, first deputy state secretary of the Belarusian security council, according to a post on the Belarusian defence ministry’s Telegram app on Sunday. “It will be a set of measures to prepare our and Russian aviation to carry out the relevant combat missions.”

Nepal plane crash with 72 onboard leaves at least 68 dead

Anger as Starmer intervenes to back closures at popular Primrose Hill