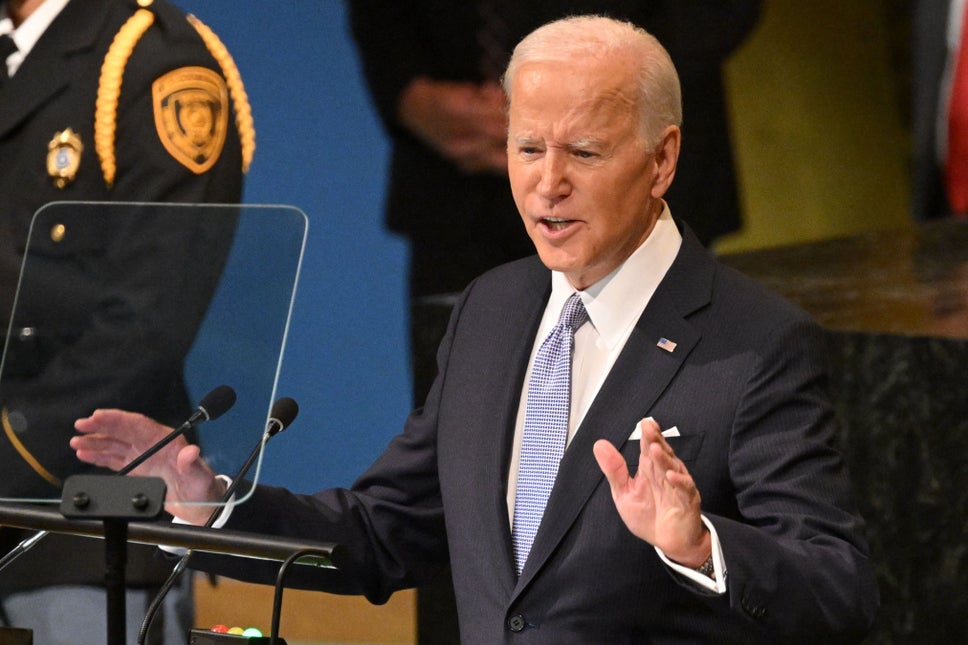 Joe Biden has denounced Vladimir Putin’s threats to use nuclear weapons as “reckless” and “irresponsible” and called Russia’s planned annexation of more regions of Ukraine as “an extremely significant violation” of the UN charter.

The US president was speaking to the UN general assembly after Putinannounced Russia’s first mobilisation since the second world war and warned that his country had “lots of weapons to reply” to what he claimed western threats on its territory.

The Most Popular Travel Video Games

Hurricane Ian: more than 2m without power as Florida hit with ‘catastrophic’ wind and rain