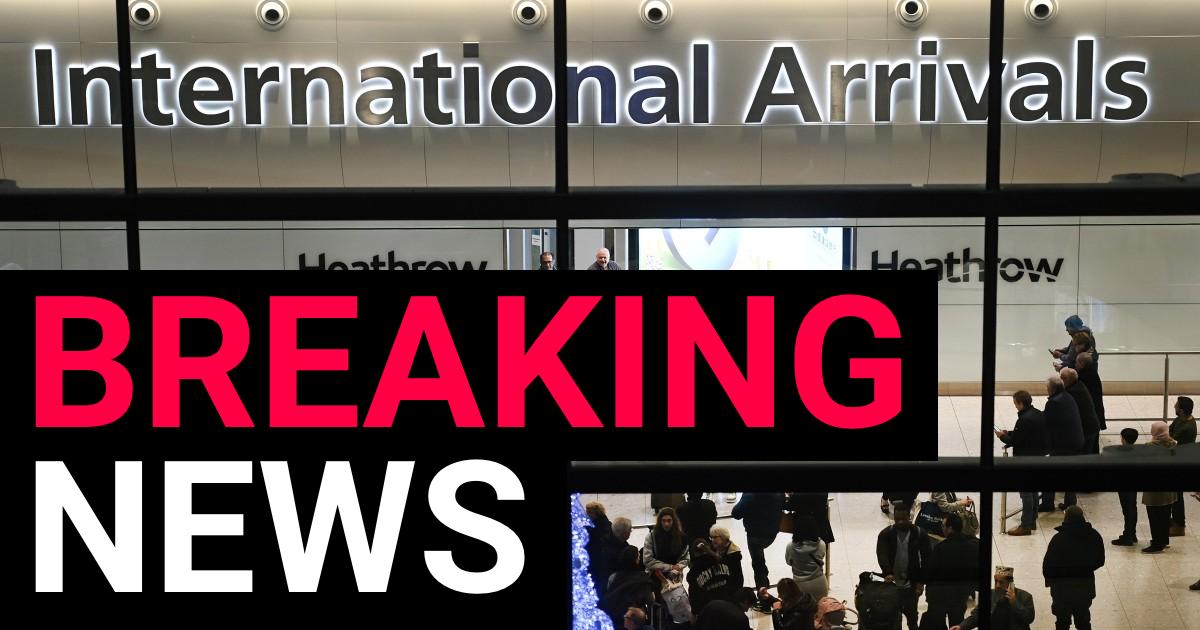 A man in his 60s has been arrested on suspicion of a terror offence after traces of uranium were found at Heathrow airport at the end of December, Scotland Yard has said.

The man was arrested after counter-terrorism officers searched an address in Cheshire on Saturday, on suspicion of an offence under section 9 of the Terrorism Act 2006, which covers the making and possession of radioactive devices.

Arsenal’s Aaron Ramsdale kicked by fan after win at Tottenham