Arsenal’s Aaron Ramsdale kicked by fan after win at Tottenham 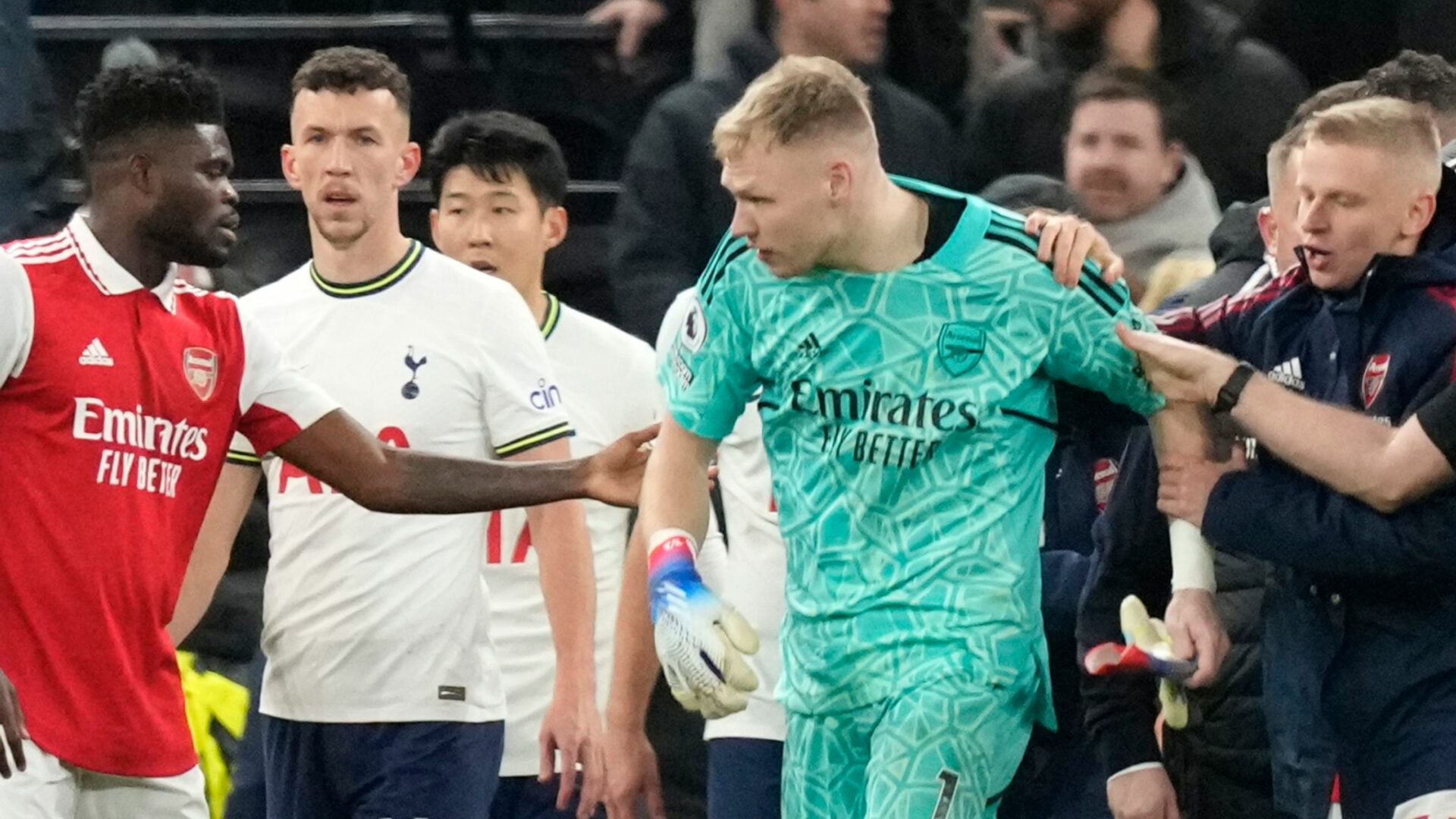 Aaron Ramsdale was kicked by a Tottenham fan in a disgraceful flashpoint after Arsenal’s 2-0 away win in the north London derby, the goalkeeper describing it as a “sour” end to a memorable afternoon.

Arsenal moved eight points clear at the top of the Premier League on the back of their latest assured performance but the post-match incident cast a long shadow.

Signs that the UK economy could be recovering better than expected