Surrey dog attack: woman killed believed to have been walking a number of dogs 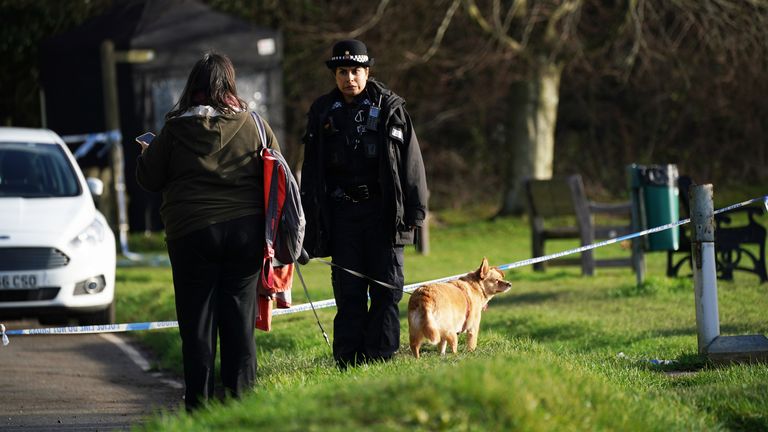 Eight dogs were detained at the scene of an attack that left a woman dead on Thursday, according to Surrey police. Detectives are keeping their owners up to date with the investigation.

Police cordons have been lifted after the death of the 28-year-old woman at Gravelly Hill, Caterham, a popular local beauty spot. The victim is believed to have been walking a number of dogs when she was attacked