Prince Harry: I left out details as I feared family would not forgive me 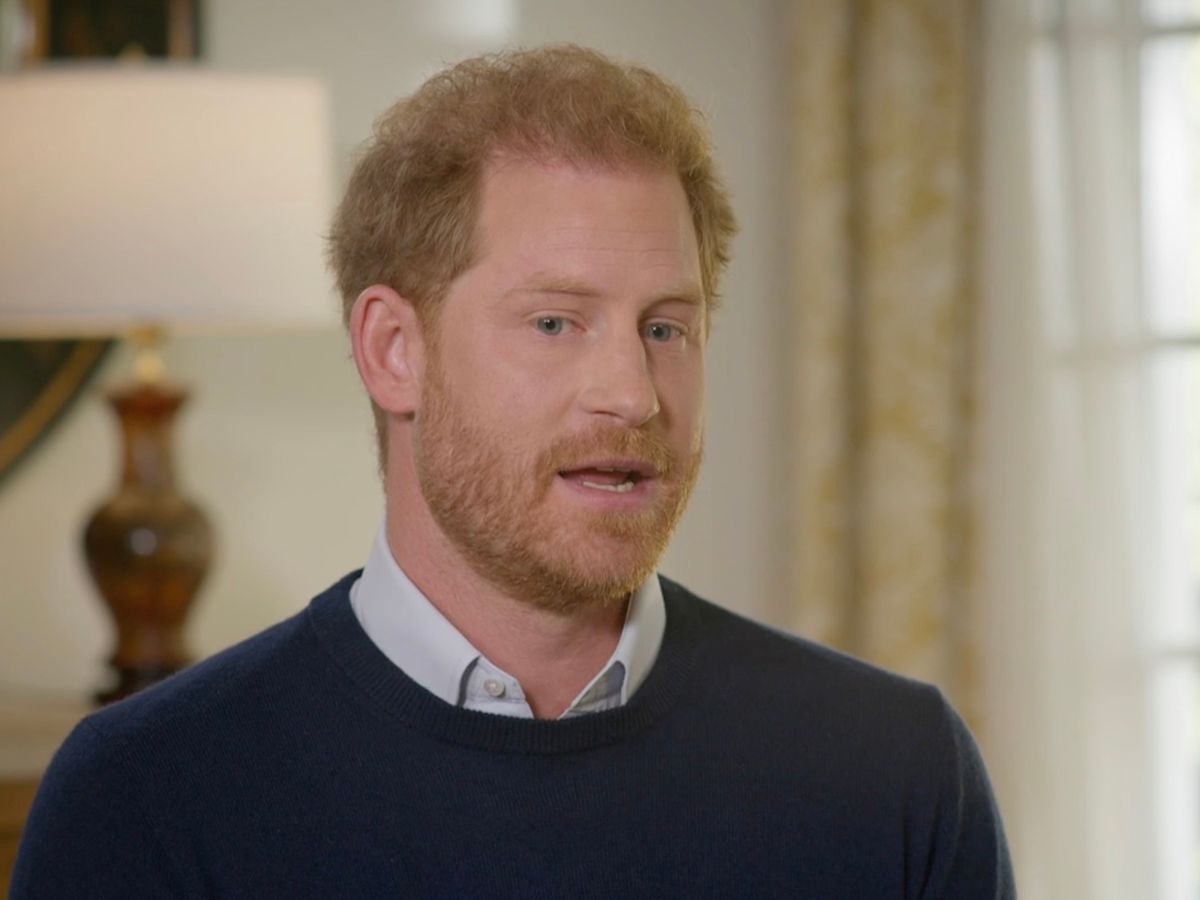 Prince Harry says he has enough material to write another memoir and chose not to publish some details as he was concerned his father and brother would never forgive him if they were made public.

In an interview with the Daily Telegraph, the Duke of Sussex also said the initial transcript for Spare was twice the length of the final draft and he had found it difficult to work out what to remove.

Treasury secretary: US to reach debt ceiling on Thursday