Treasury secretary: US to reach debt ceiling on Thursday 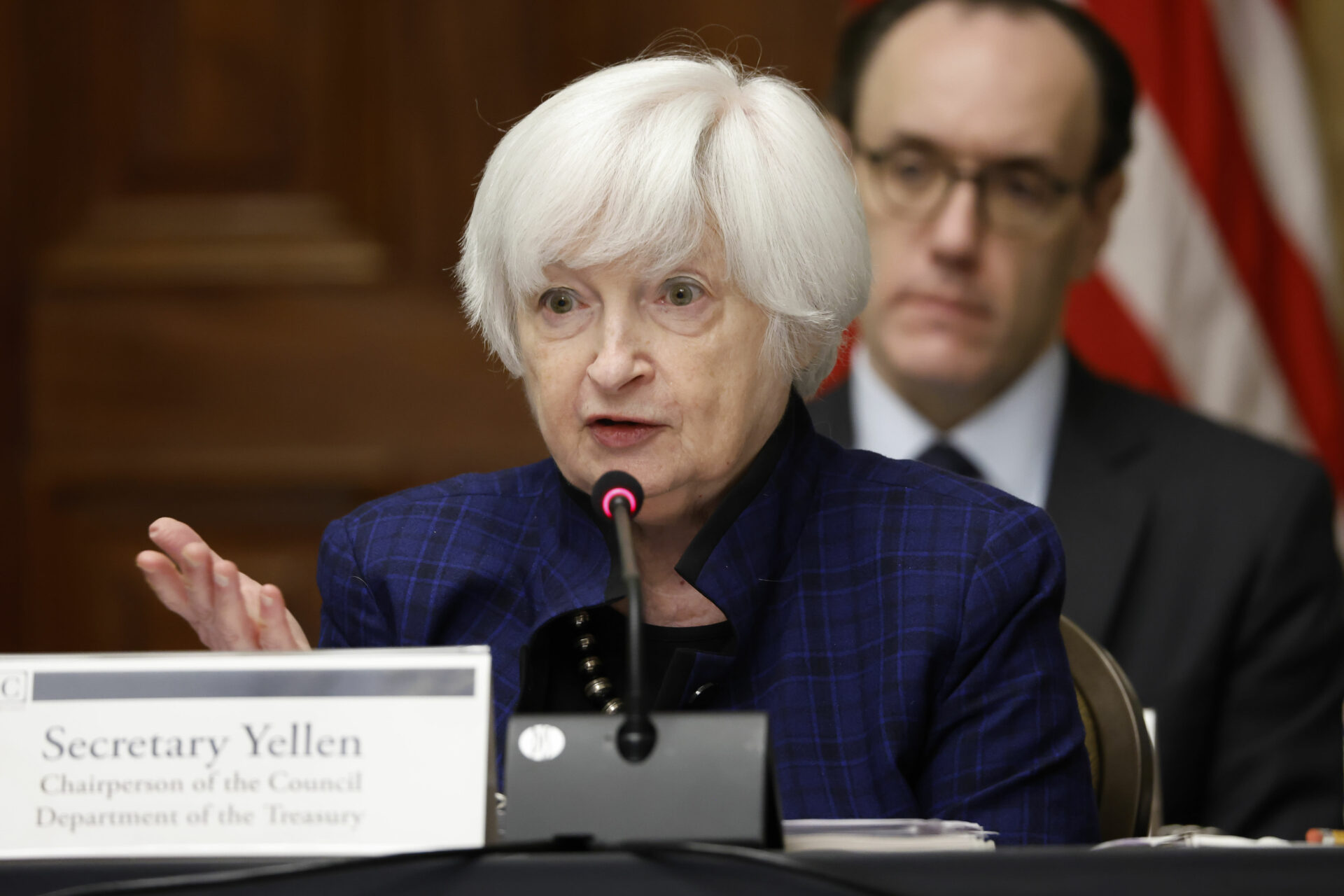 Janet Yellen, the US treasury secretary, has notified Congress that the US is projected to reach its debt limit on Thursday, 19 January, and will then resort to “extraordinary measures” to avoid default.

In a letter to House and Senate leaders on Friday, Yellen said her actions will buy time until Congress can pass legislation that will either raise the nation’s $31.4tn borrowing authority or suspend it again for a period of time.

Prince Harry: I left out details as I feared family would not forgive me

‘It is very difficult to bear’: Kharkiv’s medics battle to save lives as bombs continue to fall