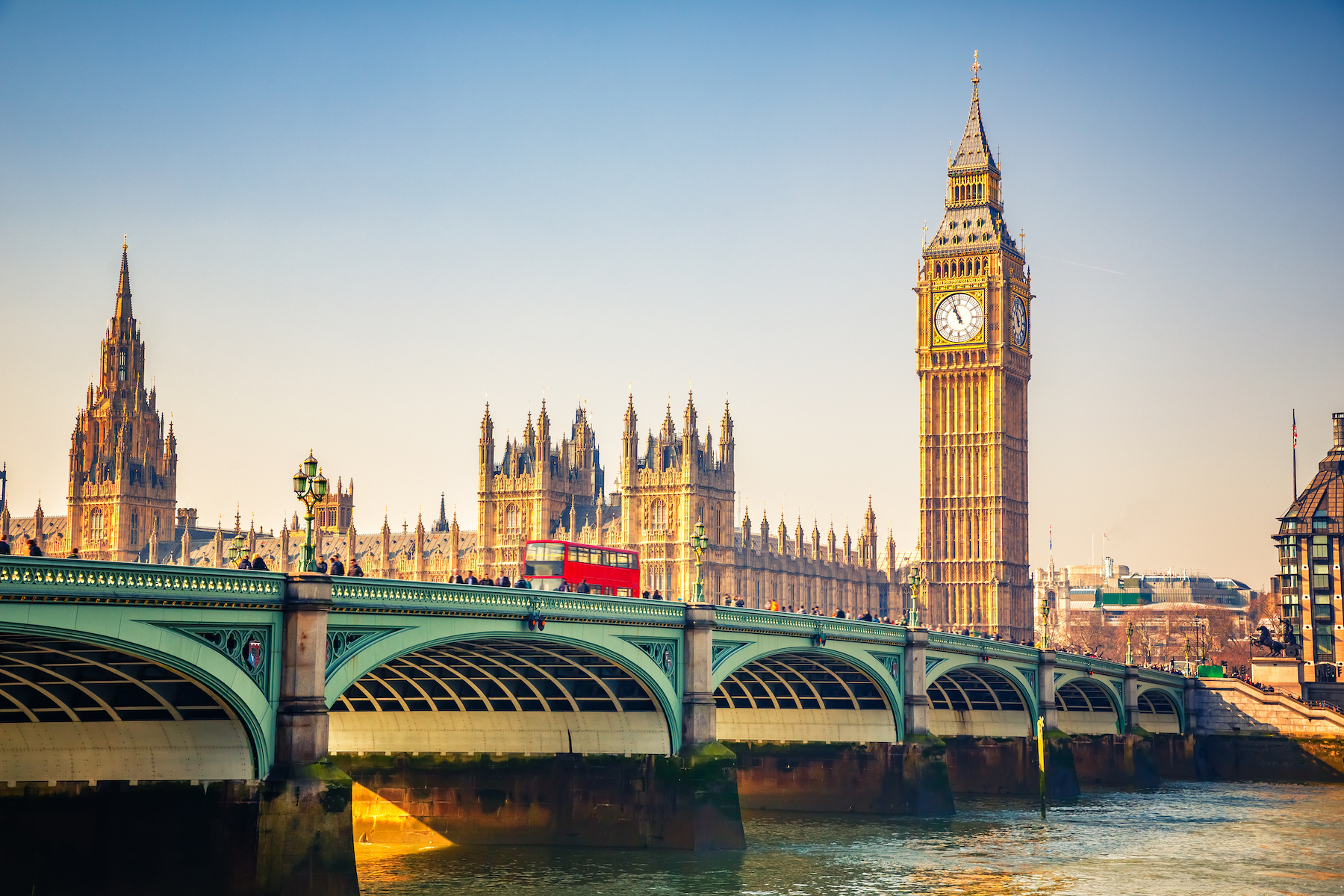 The cybersecurity, edtech, and gaming sectors in London have bucked the trend of a funding slowdown in 2022, according to new data.

In 2022 tech funding in London and across the UK overall declined compared to the year prior as rising inflation and interest rates brought an end to cheap capital.

But data from London & Partners and Dealroom shows that while most sectors in London faced a tougher year for funding than 2021, investment levels increased for three fast-growing sectors.

The edtech startup Multiverse – founded by Euan Blair, son of former Prime Minister Tony Blair – had one of the largest funding rounds for the sector, raising £176m and landing a unicorn valuation in June. The company tripled its revenue in 2022 to £27.2m, though for now remains unprofitable with a net loss of £14.2m.

The London-based immersive gaming startup Improbable also attracted a notable investment of almost £100m last year, though it couldn’t escape all the problems of 2022, announcing job cuts in December.

The cybersecurity sector also saw impressive levels of investment, with Bristol’s Immersive Labs among the standouts having raised £60m in October.

The report also found that London’s tech industry in total raised more than any other European city and ranked fourth globally.

“London’s tech sector is looking resilient, despite the challenging context. Investors have raised more capital to deploy into high-growth companies than ever before,” said London & Partners CEO Laura Citron.

“Innovation in London continues to be grounded in the city’s deep historic strengths – so we see sectors like Fintech, EdTech and gaming thrive.

London fintech, and UK fintech as a whole, also managed to perform impressively considering the trying circumstances last year. UK’s fintech sector received more investment than any other European nation in 2022 and worldwide was second only to the US.

“London is at the centre of a remarkable region of tech growth that spreads from the capital’s centre to other UK clusters including Manchester, Bristol, Oxford, Cambridge and beyond to Paris and Amsterdam,” said Julia Hawkins, a partner at the London-based VC, Phoenix Court.

“We expect some of the world’s biggest companies to be built from here in the next 20 years as the capital continues to attract significant investment thanks to its talent base and global leadership in fields such as life sciences, fintech and artificial intelligence.”

Interview: Uber driver Yaseen Aslam on his Supreme Court battle and what’s next for gig workers