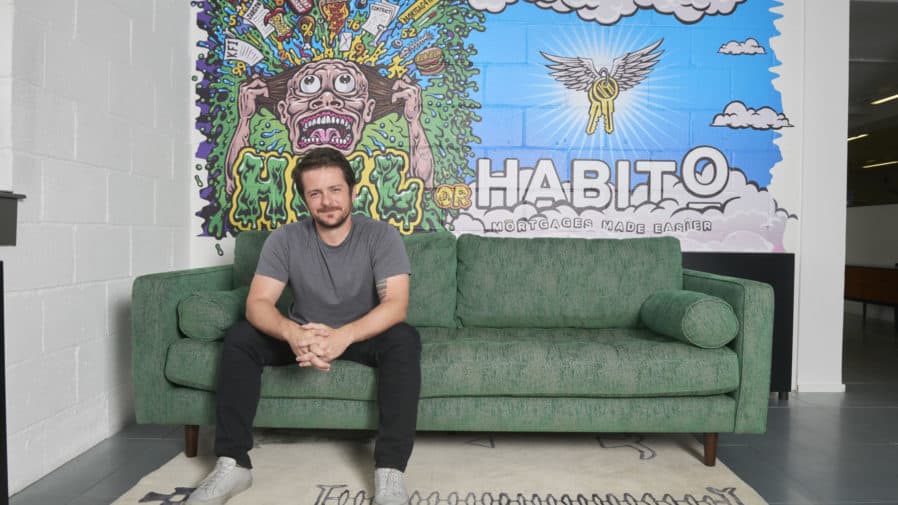 Digital mortgage company Habito has confirmed £35 million of investment as part of its Series C fundraise, bringing the total amount of investment to more than £63 million since its launch to market in 2016.

This latest round of funding will be used to further accelerate Habito’s rapid growth as it continues to transform the UK’s £1.3tn mortgage market with its proprietary sourcing technology, innovative mortgage products and groundbreaking homebuying services.

The overall investment round (comprising a Series C equity raise and Series C extension in the form of a convertible loan note) was led by international venture capital firms and new investors in Habito, Augmentum Fintech, SBI Group and mojo.capital, with participation from various existing investors including Ribbit Capital, Atomico and Mosaic Ventures.

As part of the Series C extension, Habito will also join the growing number of high-growth UK firms who’ve secured investment from the Treasury’s Future Fund, announced by the Chancellor in April 2020.

Daniel Hegarty, CEO and founder of Habito commented, “At Habito, we’re on a mission to make mortgages easier for anyone who wants to own a home in the UK. For too long, the odds have been stacked against customers who still have to put up with poor service, uncompetitive products and punishing loyalty penalties.

“The tide is turning on traditional home financing and we’re here to usher in a new future of home financing that combines the very best of human expertise with the efficacy of technology and reduces cost, stress, time and friction for all.”

“We believe Habito’s underwriting capabilities and customer-focused mortgage product development will continue to make it a driving force of change for the benefit of homeowners across the nation. We’re delighted to play a part in Habito’s bright future.”

Perry Blacher, Partner at Augmentum Fintech, commented: “We are delighted to have played a leading role in Habito’s series C investment round. It builds on our thesis around digitisation of the largest categories of European financial services. We are excited by what Daniel and the team are doing to reinvent the homebuying process”.

The startup has also recently become a B Corp certified company meaning it has made a legal commitment to put people and planet on the same level as profit. It joins a global community of forward-looking companies including Ben & Jerry’s, Patagonia, WeTransfer and more than 3,000 others around the world that use the power of business to solve social and
environmental challenges and make the world a better place.

The ‘positive disaster’ of startups putting cryptocurrency on term sheets

South Africa to be put on England’s travel...