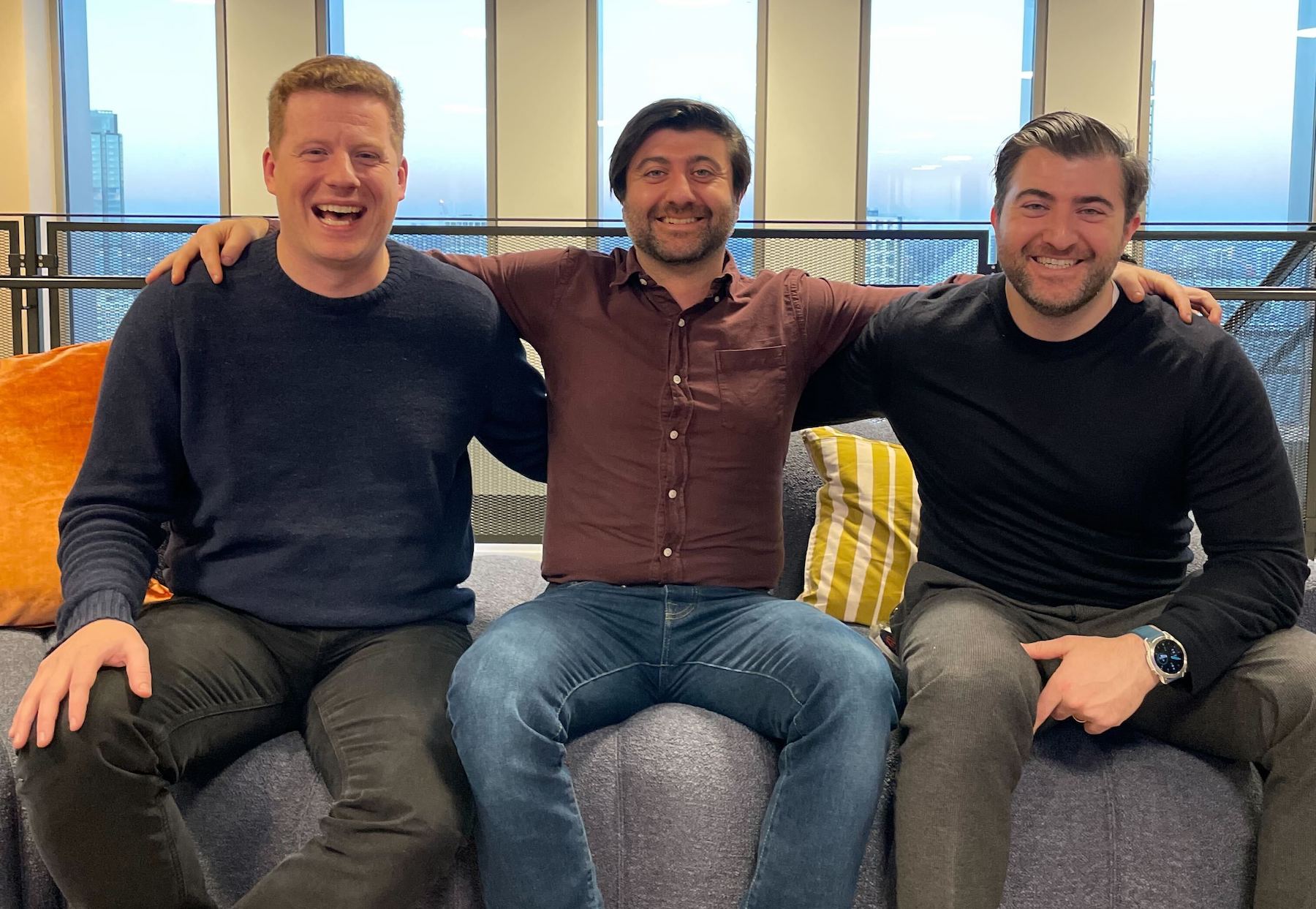 AI talent management company Beamery is to axe 12% of its jobs, shortly after hitting a $1bn unicorn valuation last month.

As first reported by Tech.eu, it comes not long after Beamery raised £40.7m in Series D funding.

“We have made some difficult decisions and our primary focus is supporting employees that may be impacted by this process and helping talented people that have helped to build this company,” a Beamery spokesperson told UKTN.

Beamery did not specify how many jobs will be affected by the job cuts and the reasons for them.

Beamery’s service helps businesses, such as Uber, in the recruiting, upskilling and managing of its employees.

The firm has offices in London, Berlin, New York and San Francisco.

Speaking on the Series D raise, Beamery’s CEO Abakar Saidov said: “For nearly a decade we have been hyper-focused on building technology that enables our clients to unlock the full potential of the global workforce.”

It joins other tech companies such as tech giant Amazon which recently announced the cutting of 18,000 jobs across its global workforce and Meta with the laying off of 11,00 jobs.

Biohacking on the rise: This UK scientist wants to reverse your age and also increase healthspan

The most promising deep tech startups of Cambridge in 2021