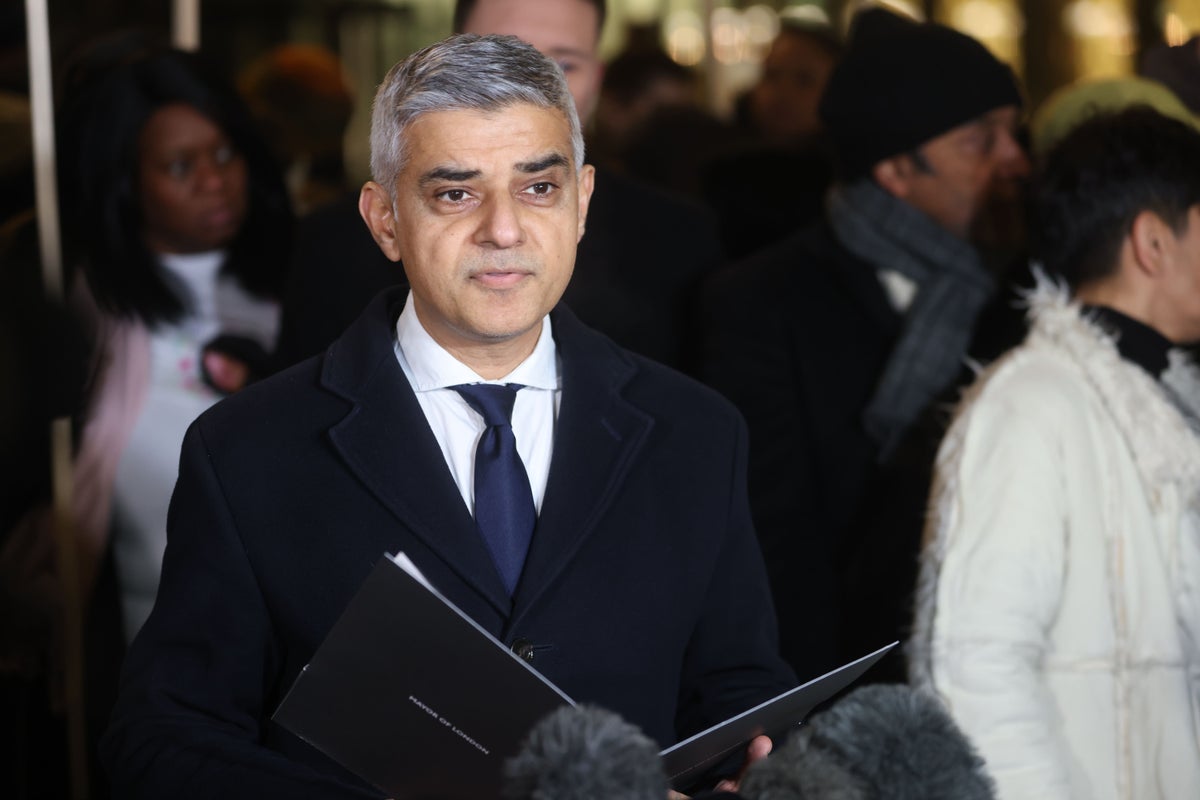 But there is a very modest reduction in the number of people waiting for non-urgent hospital treatments, the NHS England figures shows. PA Media has some of the top lines.

The number of people in England waiting to start routine hospital treatment has fallen slightly from a record high, PA reports. It says:

An estimated 7.19 million people were waiting to start treatment at the end of November, NHS England said.

This is down from 7.21 million in October, which was the highest number since records began in August 2007.

An estimated 406,575 people in England had been waiting more than 52 weeks to start routine hospital treatment at the end of November, PA reports. It says:

This is down from 410,983 at the end of October and is the first month-on-month fall since February last year.

The government and NHS England have set the ambition of eliminating all waits of more than a year by March 2025.

Some 1,423 people in England are estimated to have been waiting more than two years to start routine hospital treatment at the end of November, PA reports. It goes on:

The government and NHS England set the ambition to eliminate all waits of more than two years by July 2022, except when it is the patient’s choice or for complex cases requiring specialist treatment.

The proportion of patients seen within four hours in England’s A&Es fell to a record low of 65% in December, the NHS said.

A record 54,532 people waited more than 12 hours in A&E departments in England last month from a decision to admit to actually being admitted, the NHS said.

Europe’s cyber security strategy must be clear about open source