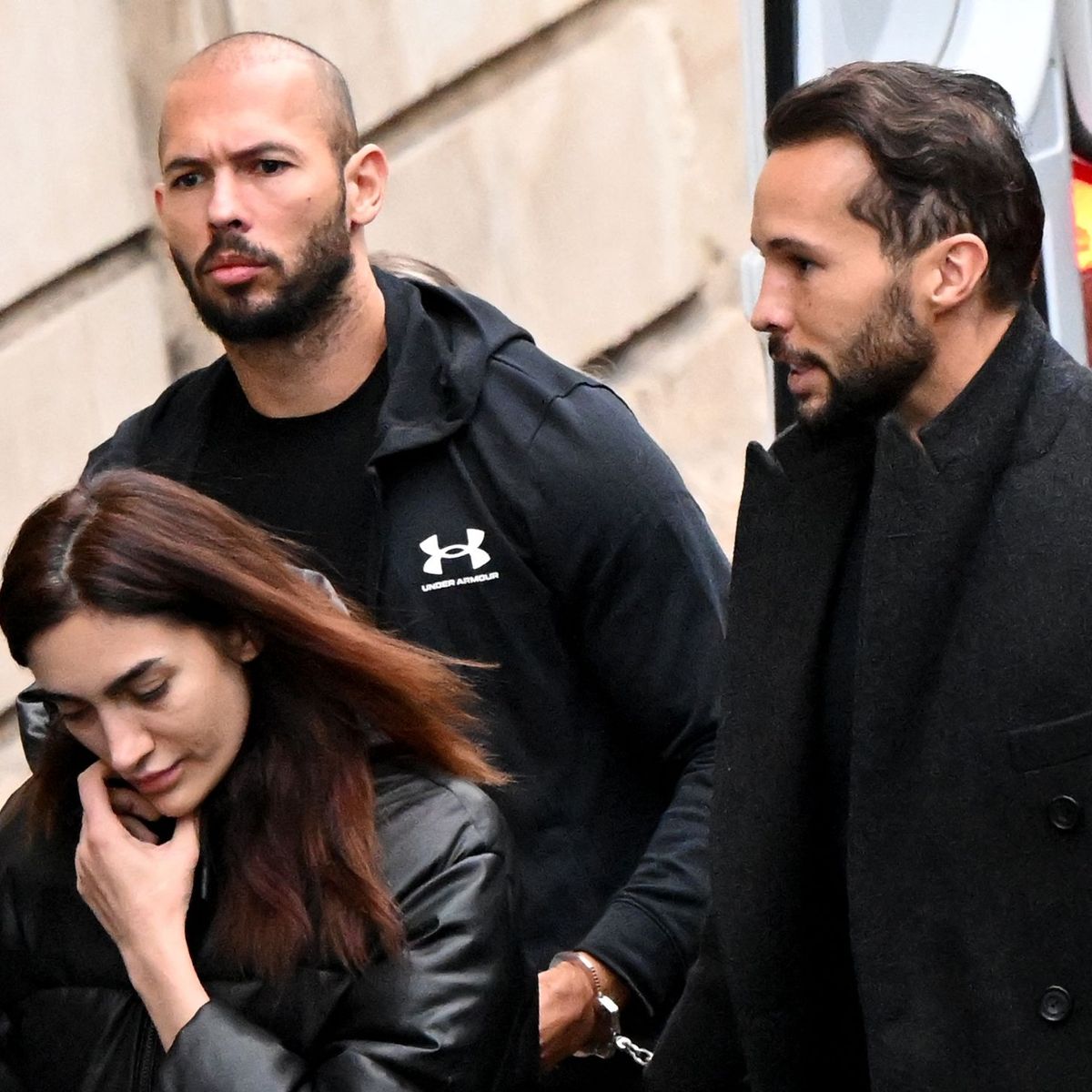 A Romanian court has rejected Andrew Tate’s appeal against his detention, ruling that the former kickboxer, influencer and professed misogynist must remain in custody while an organised crime investigation continues.

Tate, 36, his brother Tristan, 34, and two Romanian female suspects were arrested by prosecutors on 29 December on suspicion of human trafficking, rape and forming an organised crime group to exploit women. Both men have denied wrongdoing.

Meteor reported blazing across sky in parts of UK

How a mob of Trump supporters stormed the Capitol – visual guide

Shredded Banksy artwork goes back under the hammer