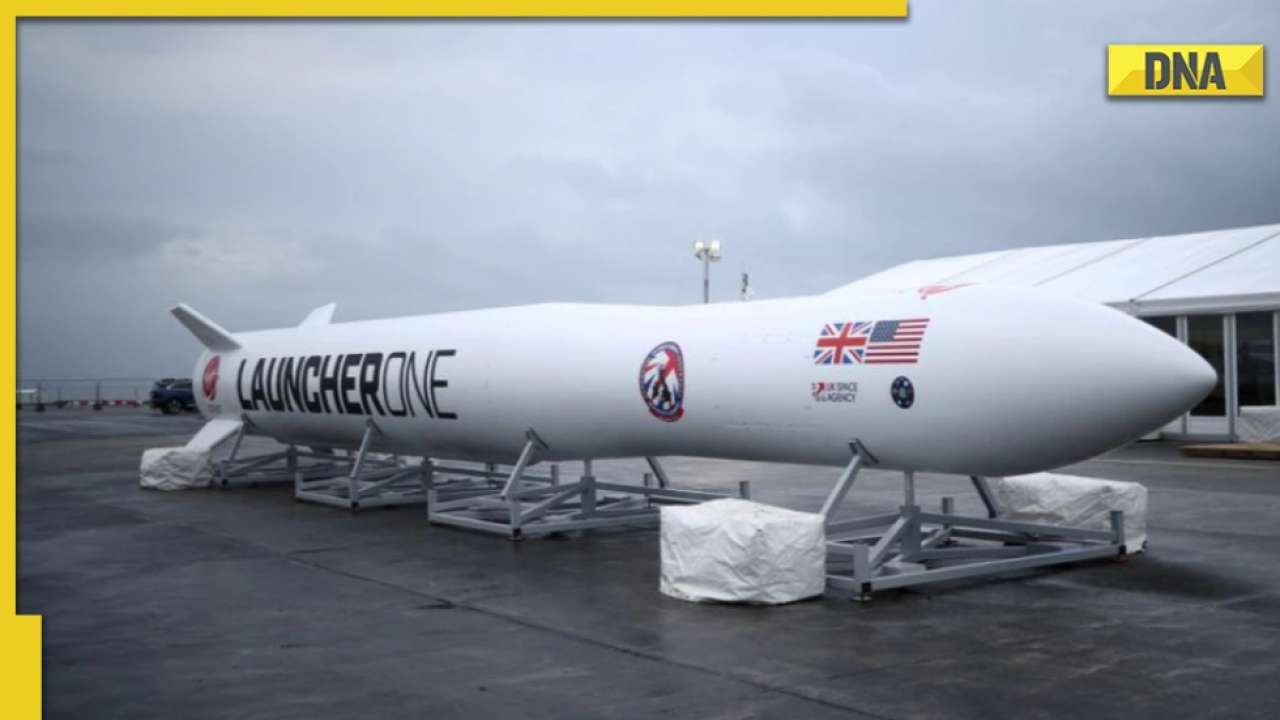 The first satellite launch from British soil ended in failure after a technical fault in Virgin Orbit’s rocket meant it “fell short of reaching its target orbit”.

Virgin Orbit said an “anomaly” that occurred in the second stage engine firing phase was the reason for LauncherOne failing to reach its intended orbit.

“We have experienced an anomaly and we are gathering more information.”

Following the launch, a statement issued by Hart said: “The first-time nature of this mission added layers of complexity that our team professionally managed through; however, in the end a technical failure appears to have prevented us from delivering the final orbit.”

Hart said that Virgin Orbit will conduct a “full investigation and mission assurance process” regarding the technical failure.

The LauncherOne rocket was released from “Cosmic Girl”, reaching space where separation and ignition of its second stage occurred.

However, an issue with the second-stage rocket while travelling at 11,000 miles per hour meant the mission had to be stopped early.

Onboard the rocket were small satellites from a group of organisations and startups.

“We are so incredibly proud of everything we have achieved with our partners and friends across the space industry here in the UK and in the US – we made it to space – a UK first,” said Melissa Thorpe, head of Spaceport Cornwall.

“Today we inspired millions, and we will continue to look to inspire millions more. Not just with our ambition but also with our fortitude. Yes, space is hard, but we are only just getting started.”

Backup dates for later this week and next week were already lined up in the event of a delayed launch but it is currently unclear if Virgin Orbit plans to take flight again.

Virgin Orbit’s attempt from Cornwall is the first of its five LauncherOne missions that have failed to reach the desired orbit.