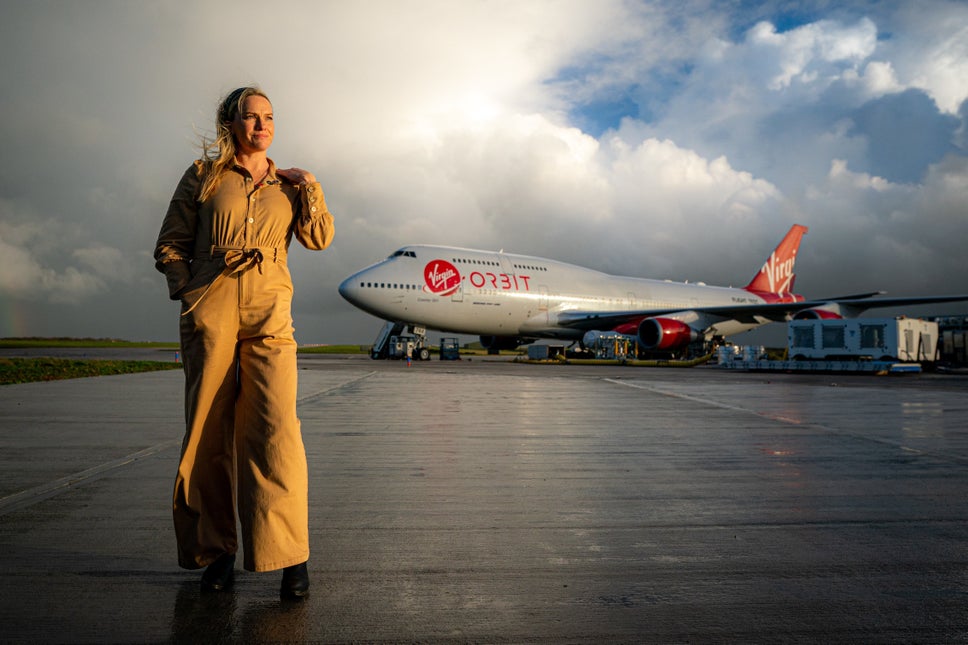 UK space chiefs said they would try again to send satellites into space from British soil within a year despite the devastating failure of a historic first mission from Cornwall.

But they accepted the fate of the rocket loaded with nine satellites, which was lost after “a technical failure” while travelling at more than 11,000mph (17,700km/h) as it approached its final orbit, could undermine confidence.