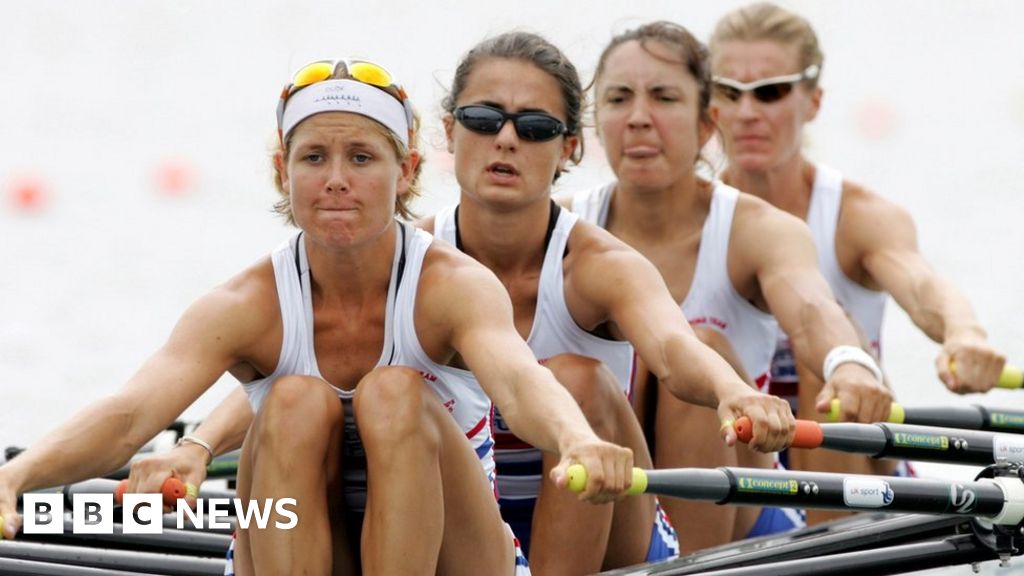 A former rower for Team GB and army captain was killed after she was thrown from her horse, an inquest has heard.

Tanya Brady, 49, died at the scene of the accident in Liss, Hampshire, on 28 April last year after the horse was spooked and began running out of control.

Angels err on side of caution amid gloomy investment landscape

Starmer’s speech to show focus is on winning, rather than unity

One in eight people had Covid antibodies in England in December