Angels err on side of caution amid gloomy investment landscape 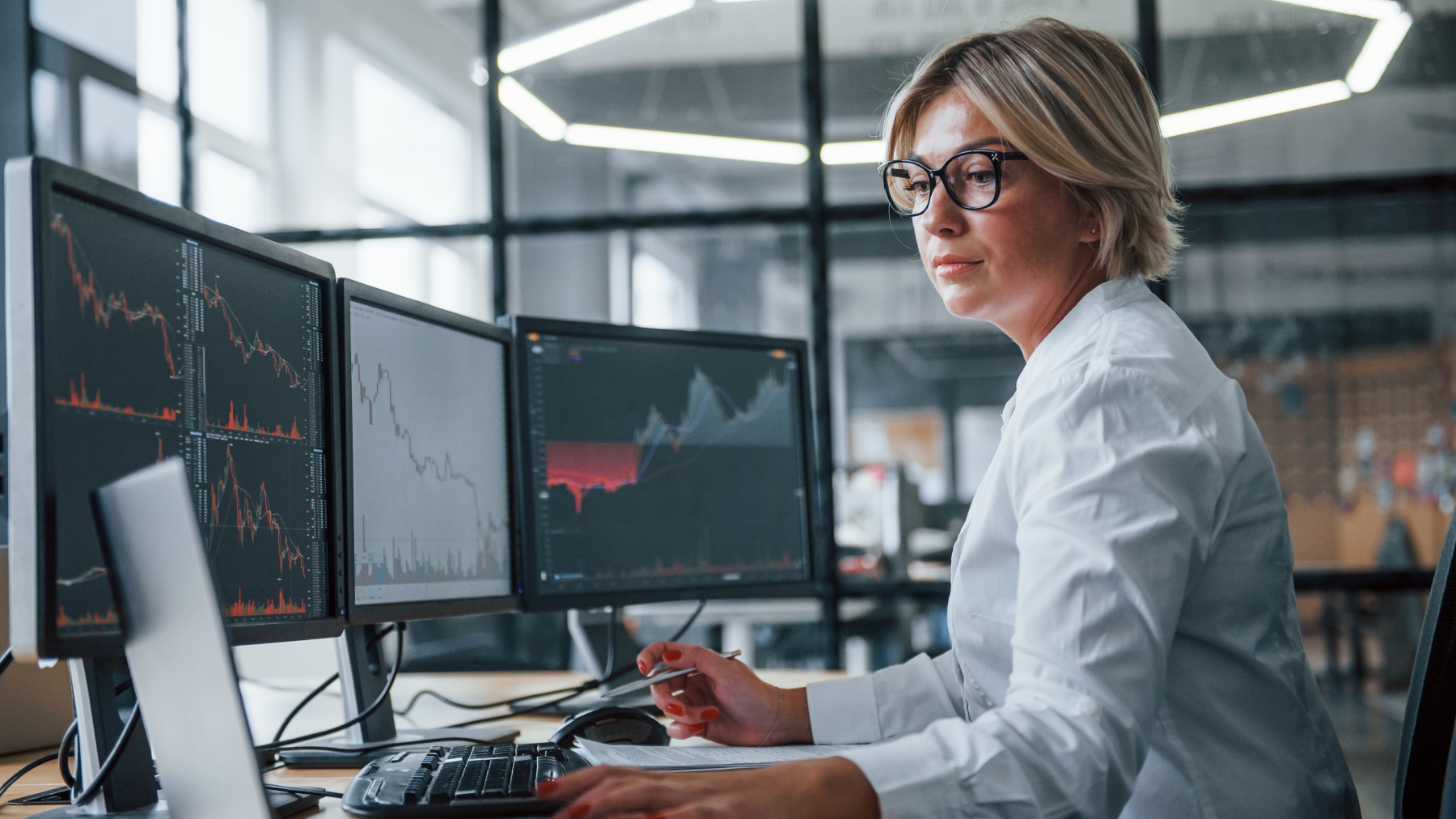 The majority of angel investors in the UK have become more cautious and selective in their investments as macroeconomic worries slow UK funding, new data has shown.

An annual survey of 246 UK-based angel investors, conducted by Portfolio Ventures, shows that the community of individual financiers has become more judicious with their cash. Some 53% responded economic conditions have forced them to be more selective in their investments.

While the bulk of angels have taken a more cautious approach, 7.4% said they have had to stop investing altogether.

Despite a more cautious approach from most angels, 6.9% said they have increased their investing amid this difficult period, taking advantage of lower valuations giving way for potentially more favourable deals.

The current investment landscape, and that of the near future, has been shaped by a rising interest rate – which was hiked to 3% in November – fears of a looming recession and soaring inflation.

This change has led to a general consensus that major money rounds in tech are to be phased out, with overall venture capital funding levels declining in the second half of 2022 both in the UK and globally. But while some startups may struggle to secure cash, there are still plenty of VCs and angel investors still willing to take risks and back companies at a discounted valuation.

The survey found that among the angels still investing, the most popular tech sectors were software as a service (SaaS) and fintech, with deep tech and insurtech also in-demand choices.

The post Angels err on side of caution amid gloomy investment landscape appeared first on UKTN | UK Tech News.

Taiwan invasion by China would fail, but at huge US cost, analysts’ war game finds

IT Sustainability Think Tank: Solving the IT energy efficiency and usage crisis