Government has broken pledge to get UK fitter after 2012 Olympics, says report 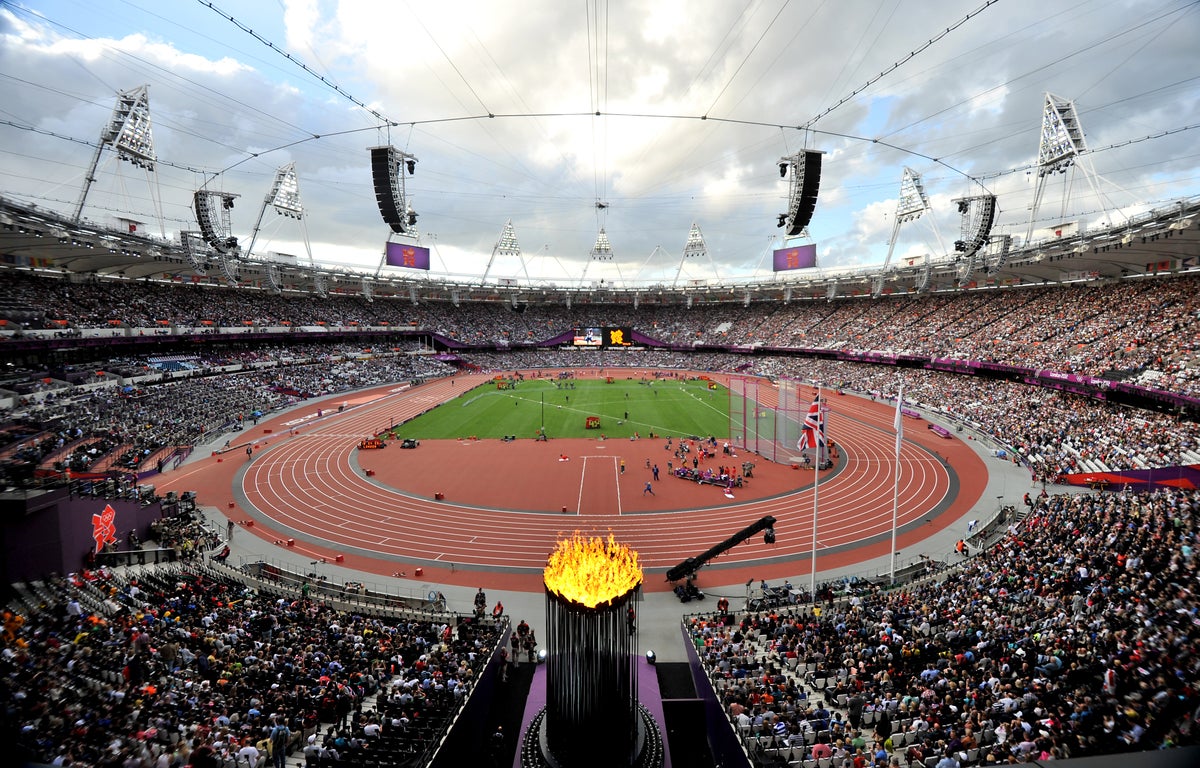 It was supposed to “inspire a generation” and leave a legacy of a healthier, more active population. Yet the promises that the 2012 London Olympics would boost sporting participation have not been kept, according to a new parliamentary report.

A lasting legacy of participation was a key part of the government’s pitch for the £8.8bn Olympic and Paralympic Games, including pledges to increase the number of adults participating in sporting activities. However, the cross-party public accounts committee said the promised benefits had failed to occur, with the proportion of adults participating in sport at least once a week actually falling in the first three years after the Games.