Russia must face tribunal for ‘crime of aggression’ in Ukraine, say cross-party leaders 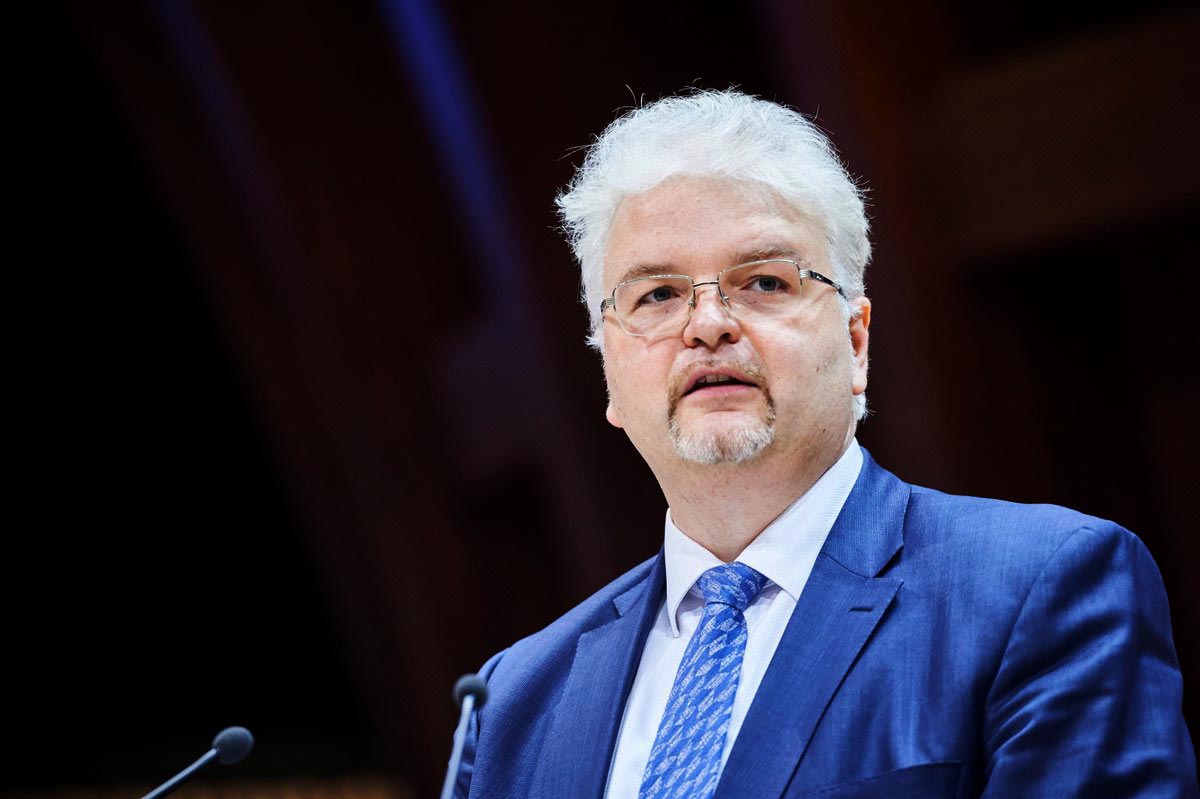 Demands for a special tribunal to investigate Russia for a “crime of aggression” against Ukraine have been backed by senior UK politicians from across the political divide in a move to show Vladimir Putin and his generals that they will be held to account.

In a joint statement shared with the Observer, figures including the Labour leader Keir Starmer, the former Nato secretary general George Robertson, the former foreign secretary David Owen, and former Tory leader Iain Duncan Smith say the tribunal should be set up to look into the “manifestly illegal war” on the same principles that guided the allies when they met in 1941 to lay the groundwork for the Nuremberg war crimes trials of Nazi leaders.

More than 138,000 properties in England and Wales owned by offshore companies