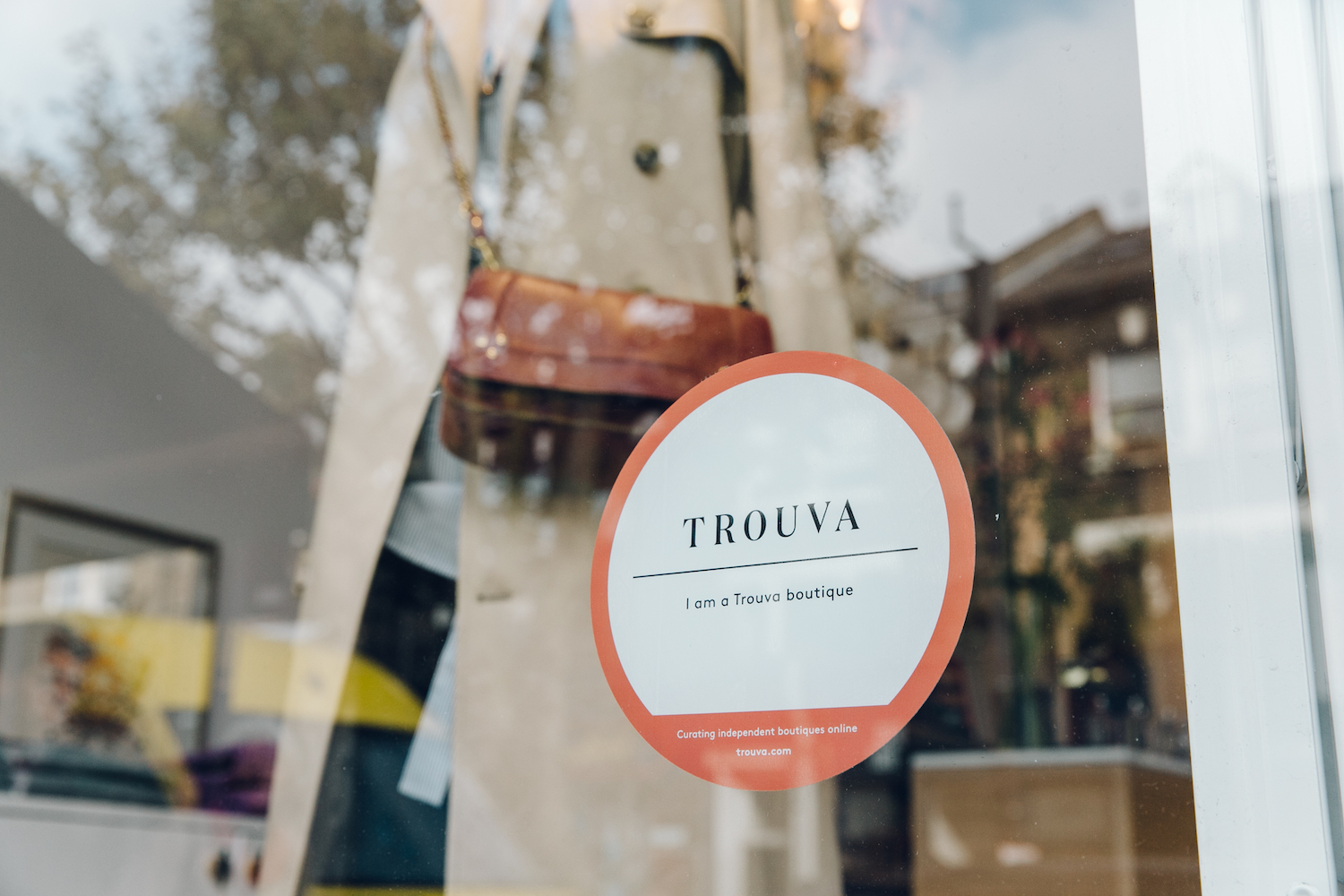 The ownership of ecommerce brand Trouva has changed hands once again with online shopping brand Re:store acquiring the business from Next.

Online lifestyle shopping brand Trouva was launched in 2013. After a period of rapid growth, raising more than $30m from investors such as Index Ventures, Octopus Ventures, LocalGlobe, and Downing Ventures, the company was acquired by Made.com in May 2022.

The online furniture brand Made faced a difficult second half of last year, ultimately resulting in the business entering administration in November.

The remaining assets of Made were purchased by the clothing brand Next, which spent £3m on the intellectual property of the collapsed firm, including Trouva.

However, Trouva has changed owners yet again, as Re:store has purchased the brand in an attempt to “bridge the gap between online and offline for independent retailers”.

“We believe the future lies in enabling deeper connection and community online with authentic and passionate sellers, like those on the Trouva marketplace.”

Trouva COO, Dimple Patel said: “This new phase for Trouva is an exciting one for both the team and our independent community.

“After what has been a turbulent trading year for all retailers, we’re thrilled to have Re:store on board to help Trouva continue to push the boundaries of technology and retail.”