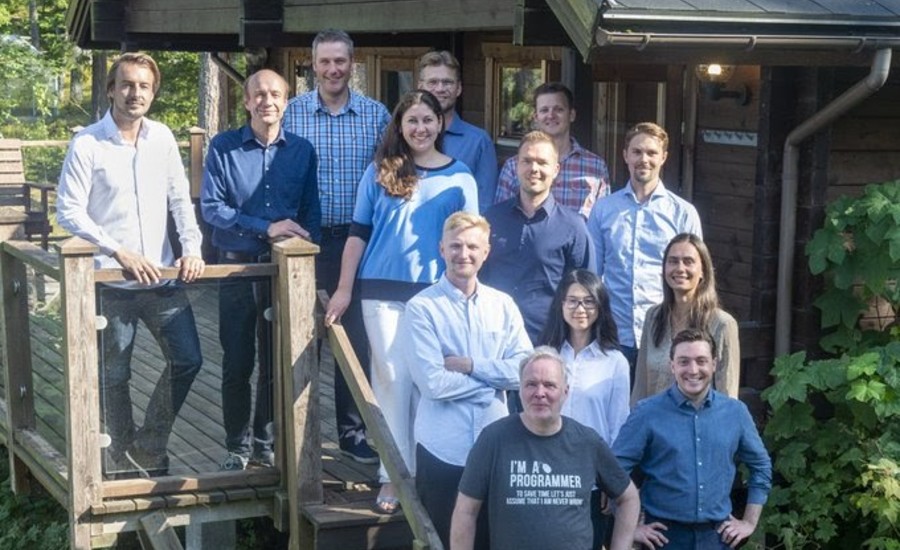 Helsinki-based OpenOcean is the pioneering venture capital investor in data solutions and software. Now, the VC firm has announced another fundraising to back European startups that remove bottlenecks in building the future data economy.

Nicholas Melhuish, Bursar at Oxford University’s Corpus Christi College, and David Bloch, Chair of its Endowment Investment Committee, commented: “We were impressed with OpenOcean’s history as founders and investors, its commitment to limited partners, and the team’s record of success identifying extraordinary early-stage companies and helping them scale faster and farther. We believe OpenOcean’s focus on mass data management, application-driven data infrastructure, and platform enablers for digitalization will be rewarding in the long-term. We look forward to a mutually successful collaboration.”

Tom Henriksson, General Partner at OpenOcean, said: “We’re thrilled to have welcomed Ekaterina as a General Partner to the OpenOcean family as we launched this new fund. She brings an immense amount of expertise to the team and exemplifies the way we want to support our founders. Fund 2020 is an important step for OpenOcean, with prestigious LPs trusting our approach and our knowledge, and believing in our ability to identify the very best data solutions and infrastructure technologies in Europe.”

To accelerate its investments in AI, data/cloud infrastructure, and new frontiers such as quantum computing, OpenOcean appointed Ekaterina Almasque as General Partner. Already, she has already led investments in IQM and Sunrise.io and is leading the London team and operations for the firm.

Previously, Almasque was a Managing Director at Samsung Catalyst Fund in Europe, where she successfully led investments in strategic and cutting-edge technologies such as Graphcore’s processor for Artificial Intelligence, Mapillary’s layer for rapid mapping and AIMotive’s autonomous driving stack.

Ekaterina Almasque, General Partner at OpenOcean, said: “The next five years will be critical for digital infrastructure, as breakthrough technologies are currently being constrained by the capabilities of the stack. Enabling this next level of infrastructure innovation is crucial to realising digitisation projects across the economy and will determine what the internet of the future looks like. We’re excited by the potential of world-leading businesses being built across Europe and are looking forward to supporting the next generation of software leaders.”

OpenOceans’ have invested in several UK-based companies including Cambridge based Sunlight which scored £4.3M funding in December 2020.

HPE on the ISS: In space, no one can hear your CPU fans