Putin ally fighting to control salt and gypsum mines near Ukraine city of Bakhmut, says US 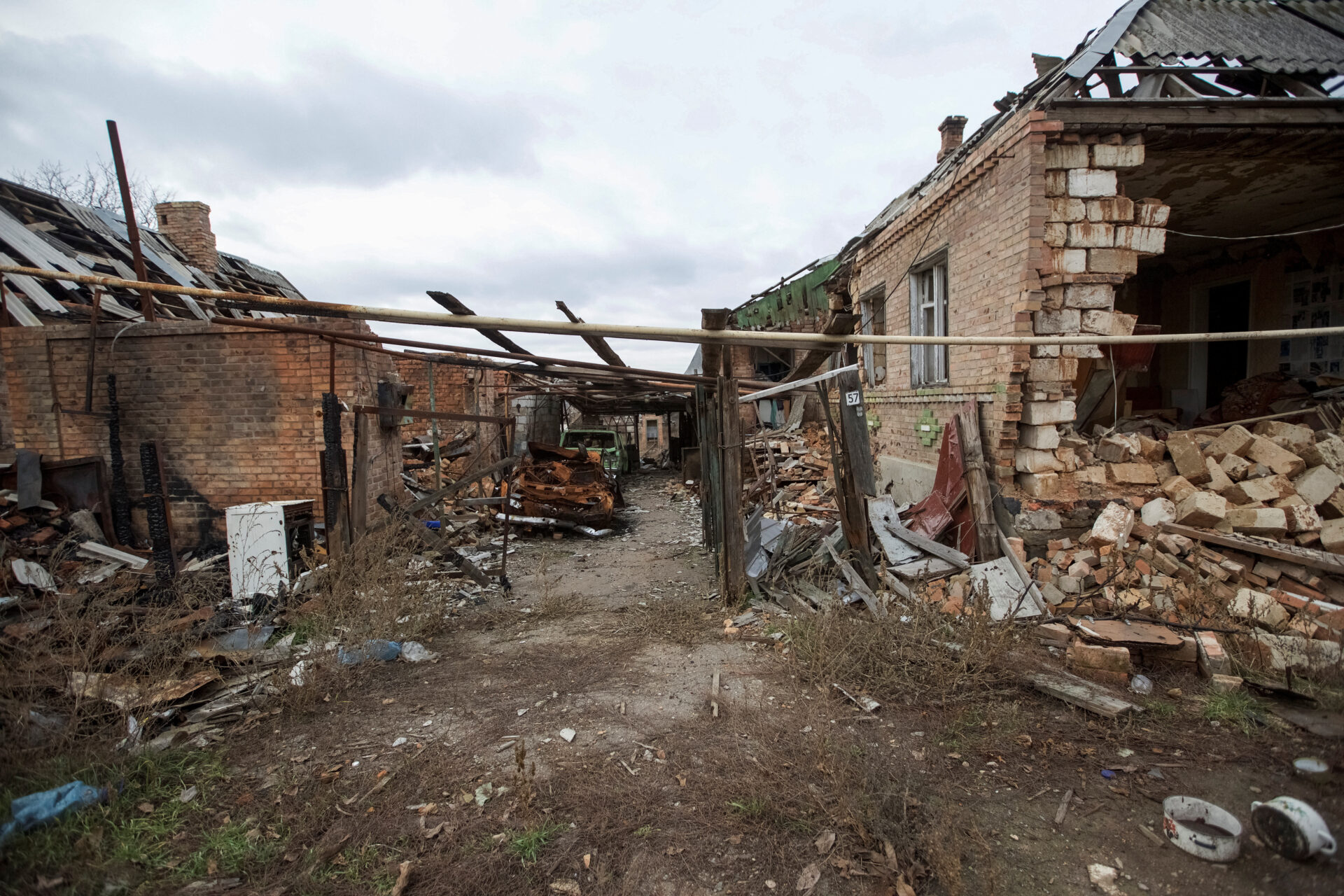 A close ally of the Russian president, Vladimir Putin, is interested in taking control of salt and gypsum from mines near the Ukrainian city of Bakhmut, according to a White House official.

Yevgeny Prigozhin is the founder of Russia’s most powerful mercenary force, the Wagner Group. Wagner has played a key role in the Russian offensive against Bakhmut.