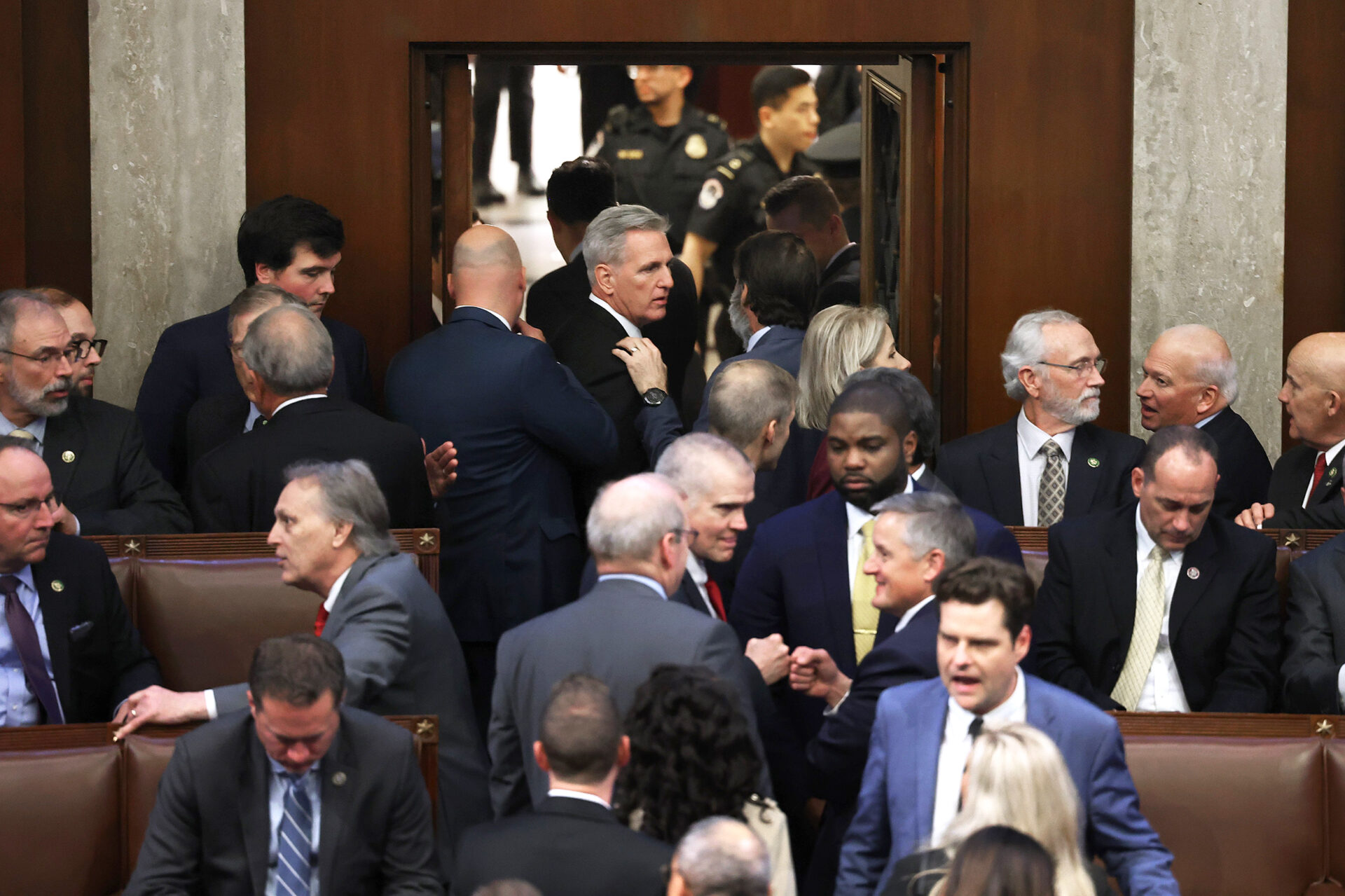 The 118th Congress made history again on Thursday, as House Republican leader Kevin McCarthy failed to win the speakership for the 11th time after eight hours of voting. The protracted stalemate marks the first time since 1859 that the House has required more than nine ballots to determine a new speaker.

McCarthy entered the third day of voting with fresh momentum for his candidacy, amid reports that he had made significant concessions to his roughly 20 detractors within the Republican conference.

Putin ally fighting to control salt and gypsum mines near Ukraine city of Bakhmut, says US