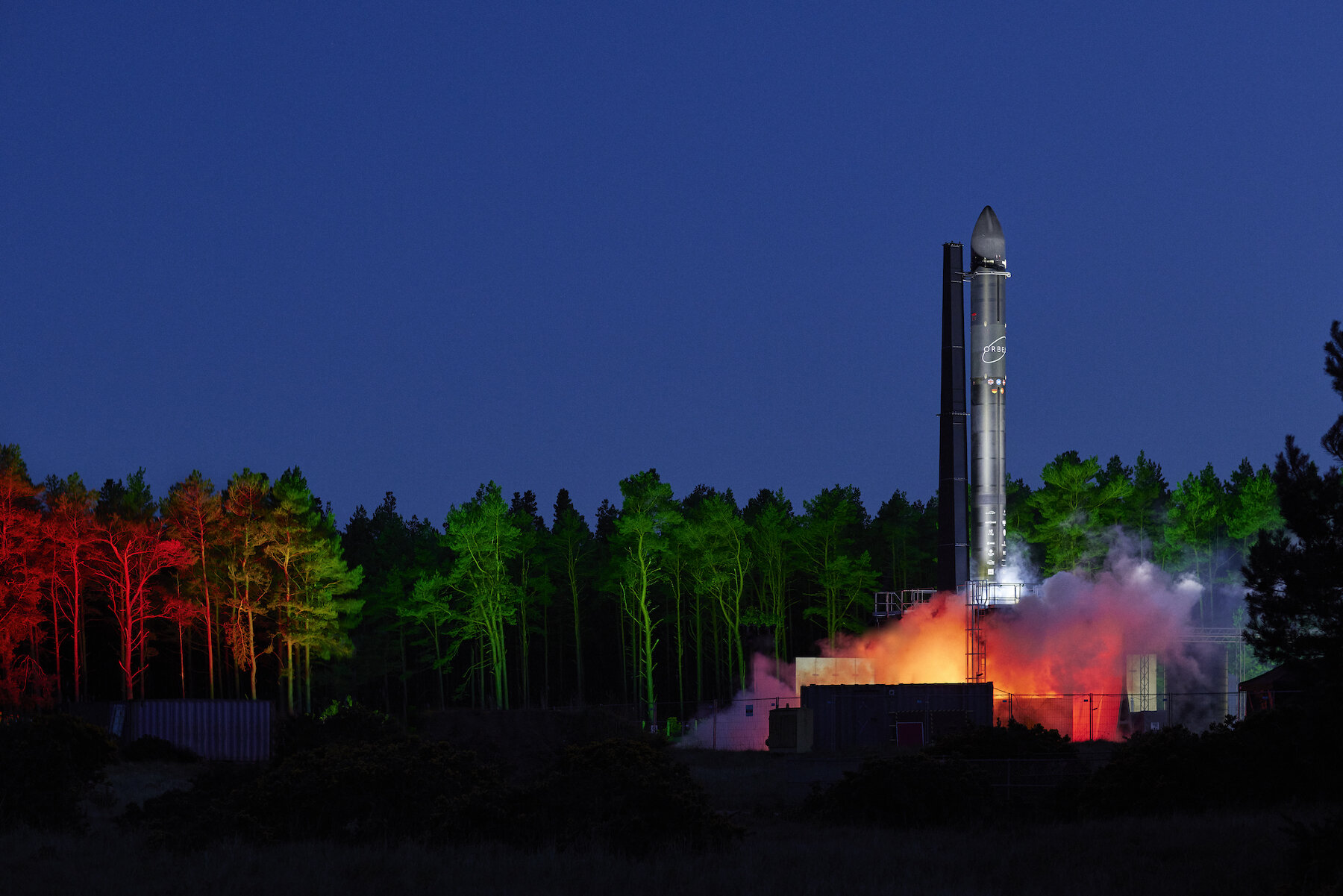 Following a year of growing momentum, the UK space tech industry is on course for a blockbuster 2023 that will see the first vertical rocket launch from British soil.

Virgin Orbit’s plan to launch a satellite from Spaceport Cornwall has been pushed into 2023 due to “technical” issues.

But what giant leaps will there be in 2023 for the UK space tech industry? UKTN asked six industry leaders to find out.

“Inevitably we will see how the intricacies of vertical launch sites are to be ironed out on these shores, with the view towards more complex launches. While the UK is yet to see a significant uplift in funding for this sub-sector, the increased coordination around launch should galvanise investors into making a move. The technology is in place for the UK to have an agile and mobile launch infrastructure and market demand for a variety of in-orbit services is only going to grow stronger in the year ahead.

“Beyond this, sustainability in space will continue to be a key theme in 2023 following the ESA’s pledge to build a foundation for a more sustainable space sector. The UK can play a vital role in working towards net zero emissions and addressing the space debris problem next year and beyond.

“Skyrora intends on being at the forefront of these efforts through Ecosene, our rocket-grade fuel developed from unrecyclable plastic waste, and our ‘Space Tug’, which can clean up unused or broken satellites in the Earth’s atmosphere.”

Uses outside of defence and security

“2023 will be a big year for space companies in the situational awareness domain with use cases expanding beyond defence and security, to private companies. As their technologies mature and satellites launch, there will be a race to provide sufficient coverage for useful commercial uptake.

“It’ll also be a big year for the nano-satellite industry as we see constellation projects mature past IOD phases, and begin looking for nano-satellite manufacturers. This has been in the works for a few years with a huge percentage of manufacturers positioning themselves to capture these opportunities.

“On the flip side, companies providing last-mile delivery services in low-Earth orbit could be in for a testing year in 2023. Despite a number of companies demonstrating their capabilities, we have not yet seen demand for this service meet supply. SpaceX has also dropped their rideshare lower limit to 50kg which could present future challenges.”

“Satellite radar imaging will start making a big impact in 2023 with the long-awaited launch of Sentinel 1C, bringing us back to full Sentinel capacity.

“We have already seen this year how such imaging can help to tackle civilian challenges in cost-effective ways, ranging from rapid damage assessments following major storms, to monitoring the impact of climate change on walrus populations.

“Satellite 1C will open up even more possibilities. No-code tools like Earth Blox will also make this data much more accessible to non-experts, helping companies to tackle climate challenges, such as scaling carbon sequestration projects, reforestation, and mangrove restoration.”

“2023 will be an inflection point for space-based connectivity. After years of continued technological advancement and launches, first-mover LEO constellations like OneWeb’s will achieve total global coverage. Poor connectivity limits growth and opportunity, but in 2023 connecting the unconnected could at last become a reality.

“The demand for high-speed connectivity will only continue to accelerate. 2023 will also see new terminal technology come on to the market. Terminals will be smaller, lighter and easier to install and move around. These terminals open up even more opportunities to easily connect with OneWeb’s network.

“In 2023, we will also see ‘Space operations as a service’ alongside a variety of exciting new space management data sources to deepen intelligence and capabilities in areas of financial analysis, national security, space management, environmental analysis and Earth observation.”

“In 2023, sustainability will become a key driver of planning and discussion in the commercial space sector. The subject has already been the topic of much debate and space agencies such as ESA are championing how to reduce carbon emissions in the atmosphere and space junk in our orbit.

“It will also become clear that the UK is becoming the modern space industry leader, certainly in Europe. There are launchers such as Prime and spaceports such as Sutherland in development, as well as multiple small satellite manufacturers and downstream data companies.

“In the same way that Silicon Valley was able to become the tech startup hub in the US, there is the same energy and demand for modern, agile spaceflight happening now in the UK. As we get closer to vertical rocket launches from UK soil, this momentum will gather pace and the ecosystem that supports it will become more robust.”

“The European Space Agency recently pledged to build ‘a foundation for the sustainable, long-term economic development of the space sector’ and I believe we will see the UK play a significant role in this mission in 2023 and beyond.

“Enabling space capabilities advancements directly contributes to net-zero targets and long-term benefits to life on Earth. For instance, space-based solar power will play an integral role in Europe’s ambition to reach net-zero by 2050, providing Europe with more than €180bn in benefits and reducing its reliance on imported fossil fuels.

“The UK government is fully committed in backing the ambitious plan to harvest solar power from space, and Space DOTS will be a key collaborator in developing its infrastructures and supply chain. The strength of our partnerships with European NewSpace leaders, Industry Primes, Space Agencies and Institutions will be instrumental in delivering such sovereign capabilities for the betterment of Humankind.”