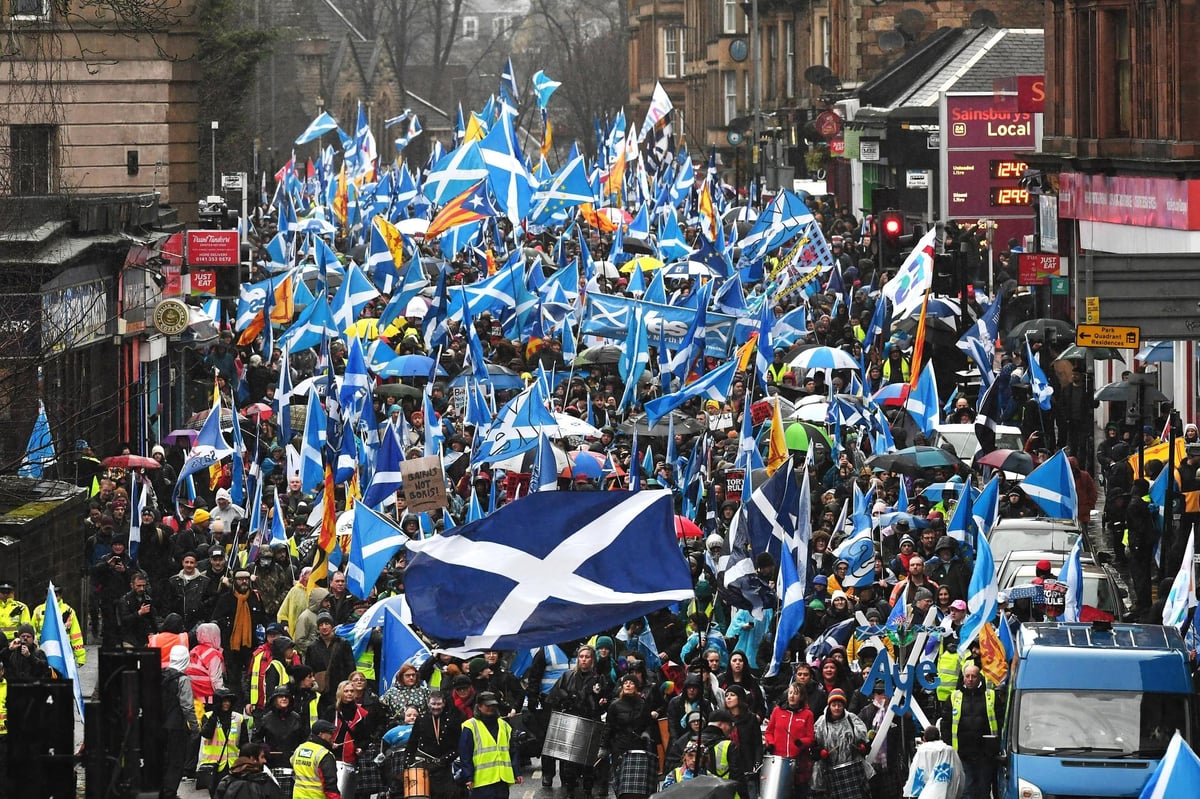 The Scottish parliament cannot hold a second independence referendum without Westminster approval, the UK supreme court has ruled, in a unanimous judgment likely to anger Scottish nationalists who say the country’s future is for Scottish voters to decide.

The first minister, Nicola Sturgeon, said immediately after the ruling: “Scottish democracy will not be denied.”

Channel crossings to the UK top 25,000 so far this year