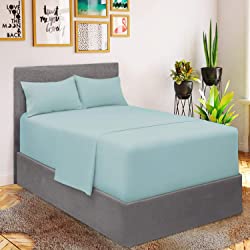 Lady Sugg, a former Foreign Office minister, has challenged her onetime boss Dominic Raab to admit he is cutting the UK aid budget for girls’ education by more than 40% as the foreign secretary also suggested UK bilateral aid to Africa would be reduced to a third of what it was two years ago.

She also claimed the government was planning to close its flagship Women’s Integrated Sexual Health programme and impose cuts of about 70-80% to spending on the Reproductive Health Supplies Coalition.

Coronavirus restrictions ‘probably about to get tougher’, says...