Landlord admits it made assumptions about family in mouldy Rochdale flat 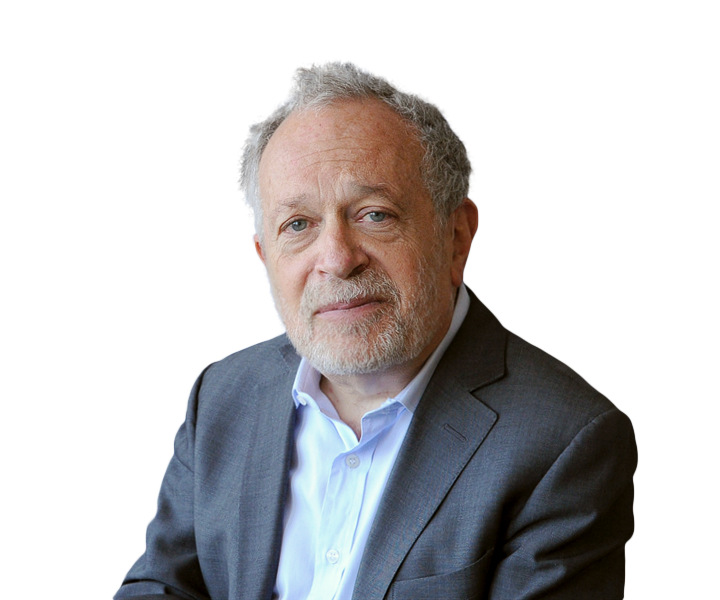 The landlord of the flat lived in by a two-year-old boy who died because of long-term exposure to mould has admitted it made false assumptions about his family’s lifestyle when they raised complaints.

Awaab Ishak’s parents, who originally came from Sudan, last week accused Rochdale Boroughwide Housing (RBH) of racism over its handling of the damp and fungus they faced. The landlord failed to fix the mould or improve ventilation despite complaints and had suggested issues such as bathing habits and cooking techniques might be a cause when they were not.