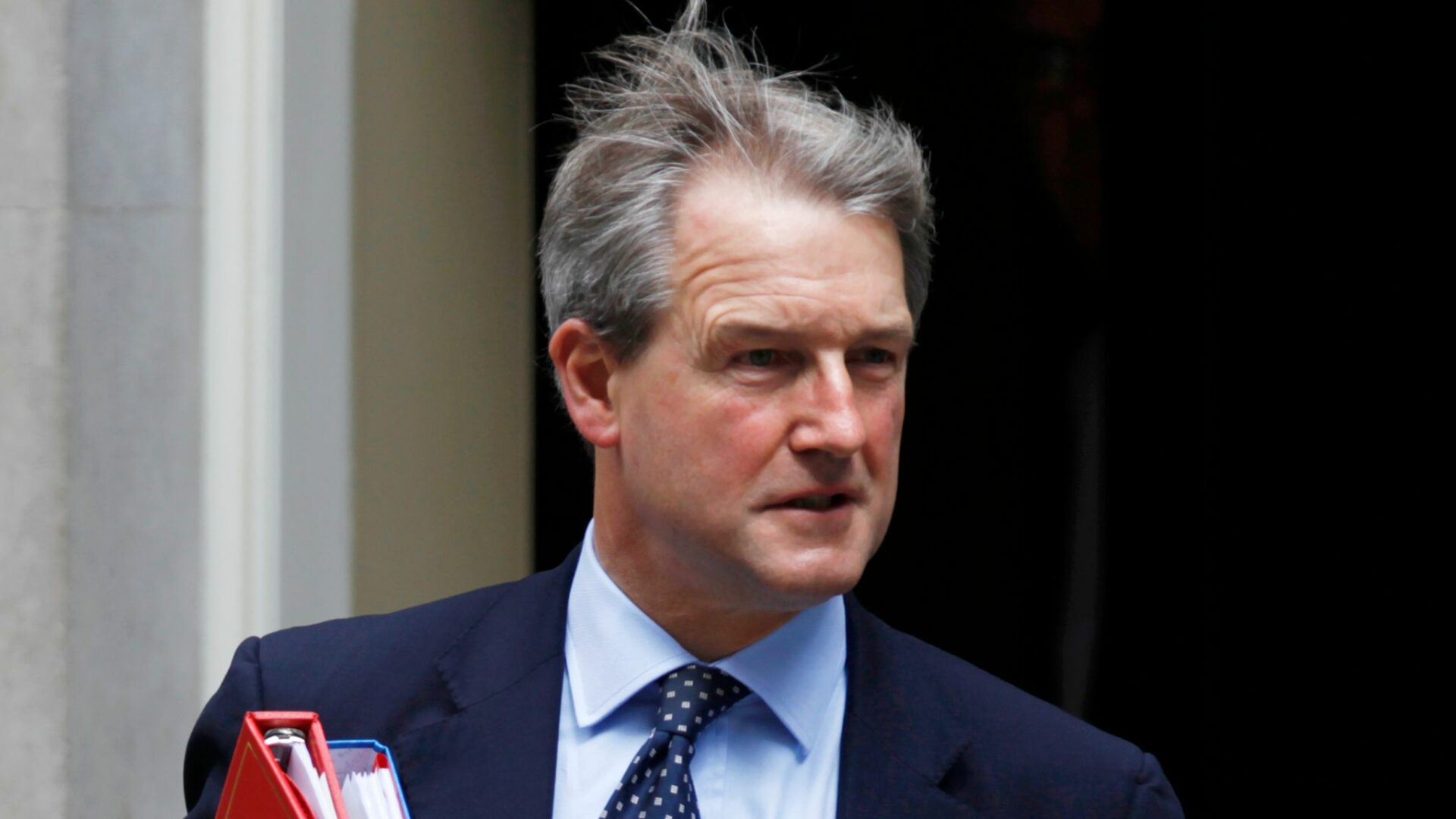 Former MP, who once argued UK should break free from Strasbourg court, is challenging finding he repeatedly broke rules

Owen Paterson, the former MP at the centre of a lobbying scandal that engulfed Boris Johnson’s government, is taking the UK to the European court of human rights to challenge the finding that he repeatedly broke the rules on paid advocacy.

Paterson, a leading Brexiter who also once argued the UK should “break free” from the ECHR, filed his case on the grounds that his right to respect for private life was infringed under article 8 of the European convention on human rights.

Landlord admits it made assumptions about family in mouldy Rochdale flat