Mother dies after Nottingham fire that killed her two children 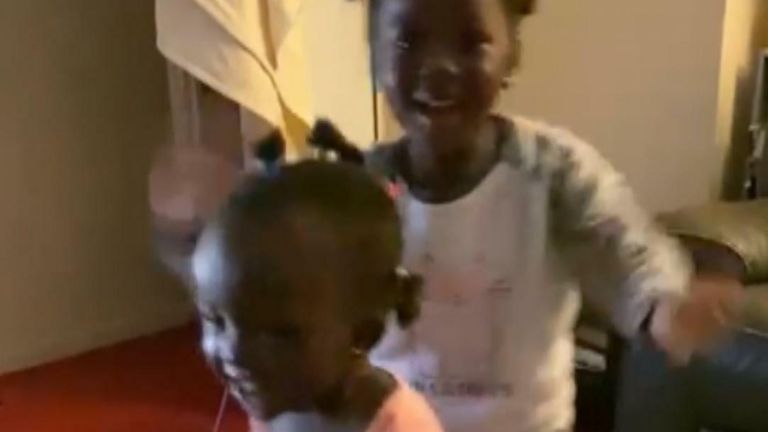 The mother of the two children killed in a house fire in Nottingham has died in hospital two days after the blaze, police said.