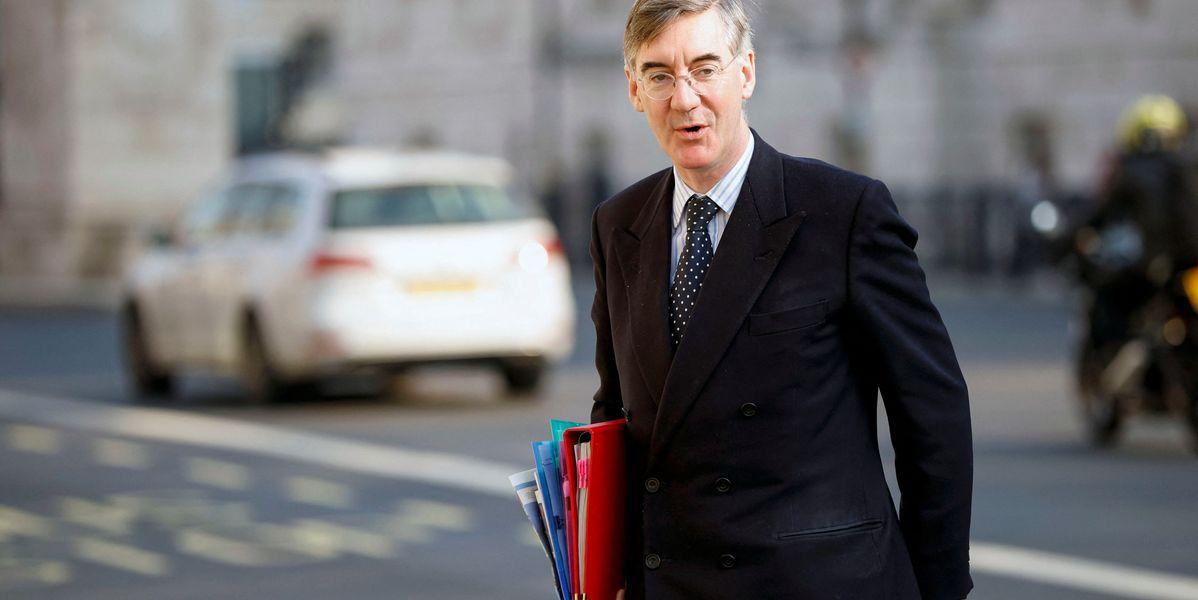 Some of Britain’s biggest seaports are considering legal action against the government to recover the costs of building border control posts they fear will never be used, after confirmation that post-Brexit import checks will be delayed for a fourth time.

Physical checks on fresh food and plants from the EU were due to begin in July but have been pushed back to the end of 2023, the Brexit opportunities minister, Jacob Rees-Mogg, confirmed in a written statement published on Thursday. Instead, he announced plans to digitise all checks and paperwork at the border, with a new strategy published in the autumn.

UK has record year for tech IPOs in...

Boris Johnson may tone down ‘freedom’ rhetoric amid...