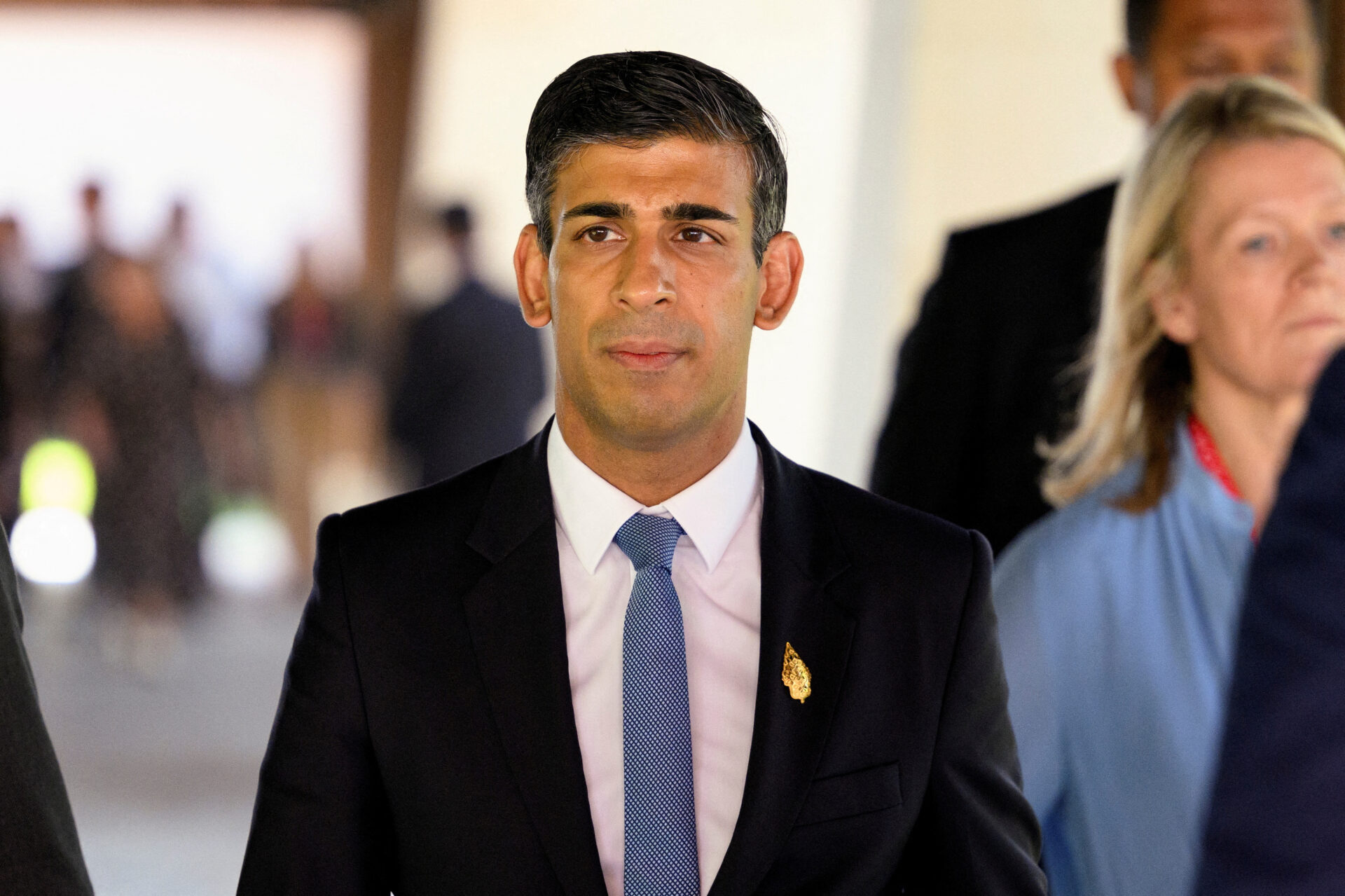 Rishi Sunak has said he fears for his daughter’s safety when out alone, saying that men have often taken their own freedoms for granted.

Sunak spoke candidly about his elder daughter Krishna’s desire for more independence but said he was disturbed by a number of crimes including the killing of Olivia Pratt-Korbel, the nine-year-old shot dead in Liverpool.

‘Publishing is not a crime’: media groups urge US to drop Julian Assange charges